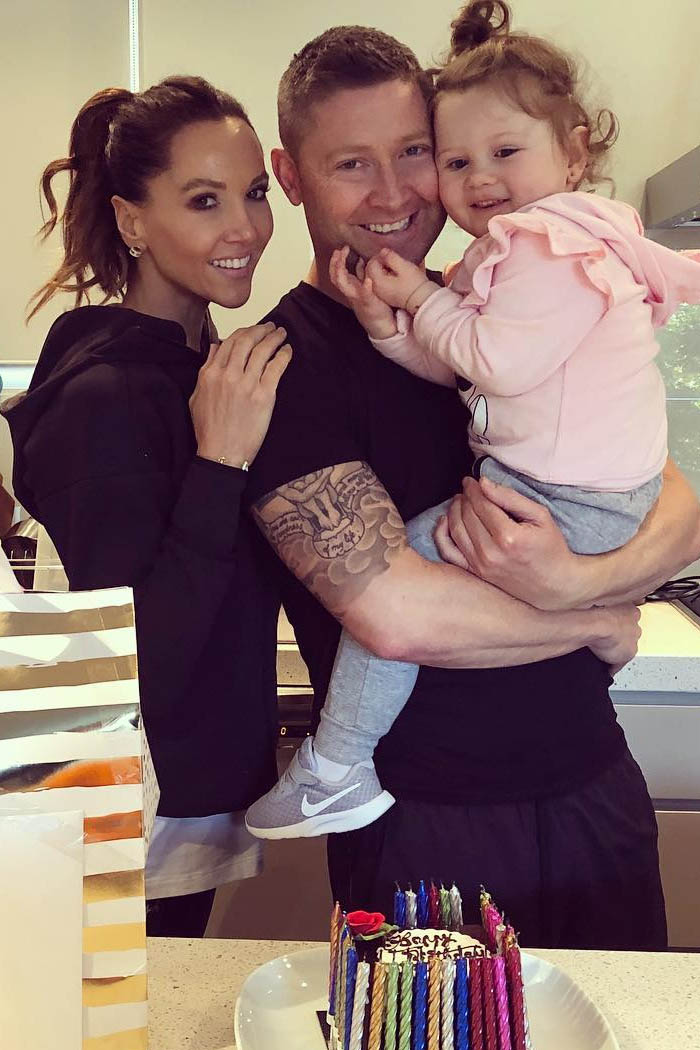 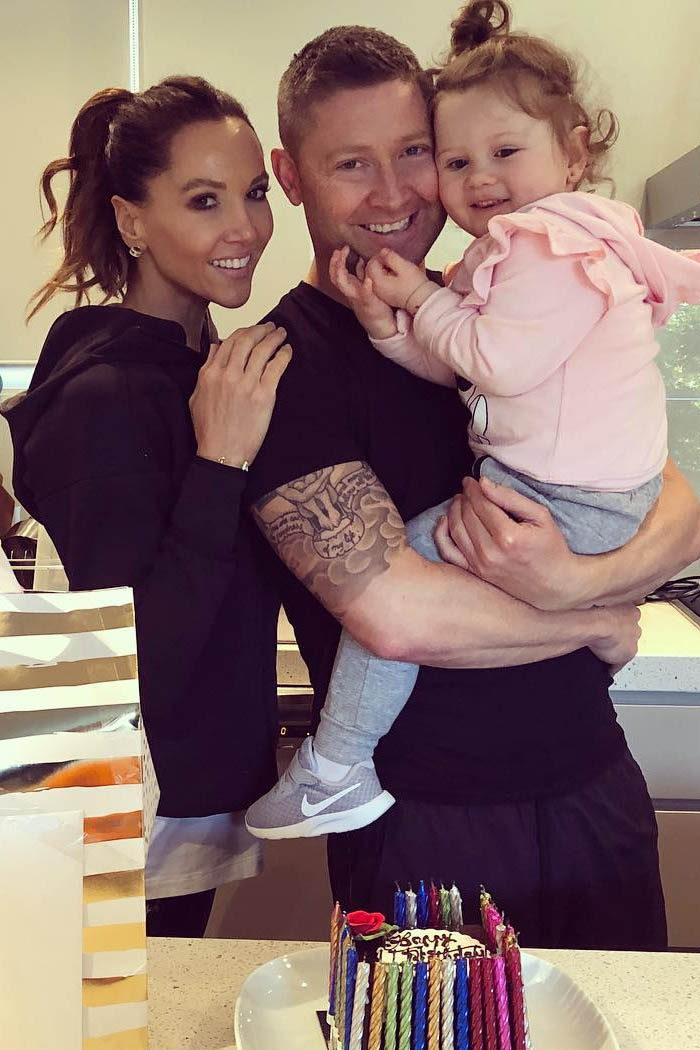 Michael Clarke and Kyly Boldy have announced their separation after seven years of marriage.

“After living apart for some time, we have made the difficult decision to separate as a couple, amicably,” the statement read.

“With the greatest of respect for each other, we’ve come to the mutual conclusion that this is the best course for us to take while committed to the co-parenting of our daughter.”

Their divorce is reportedly estimated to be worth $40 million.

In 2019, Kyly told The Daily Mail that her six-year marriage to Michael was going strong.

“We’re not, never were and never will be splitting,” she said.

Clarke had previously been engaged to model Lara Bingle before the two separated in 2010.

Clarke represented Australia in 115 Tests, scoring 8643 runs, including 28 centuries. He led the Aussies to a 5-0 Ashes whitewash in 2013/14 and a World Cup title, before retiring from international cricket in 2015.

Since then, Clarke has commentated on Channel 9 and was part of the ICC’s official commentary team for the 2019 World Cup.

This could be Princess Beatrice’s wedding dress designer