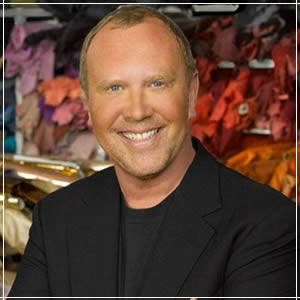 When it comes to social media, Michael Kors is at the top of the fashion heap

Michael Kors was back in the top spot as the most searched for fashion designer of 2014, according to Microsoft’s search engine Bing.

Kors had slipped into second place last year after Victoria Beckham, who took the number-one spot in 2013. This year, the former Spice Girl didn’t make the top-10 list at all.

Justin Bieber's Dad Accused of Throwing His Dog, Karma, Off a Balcony