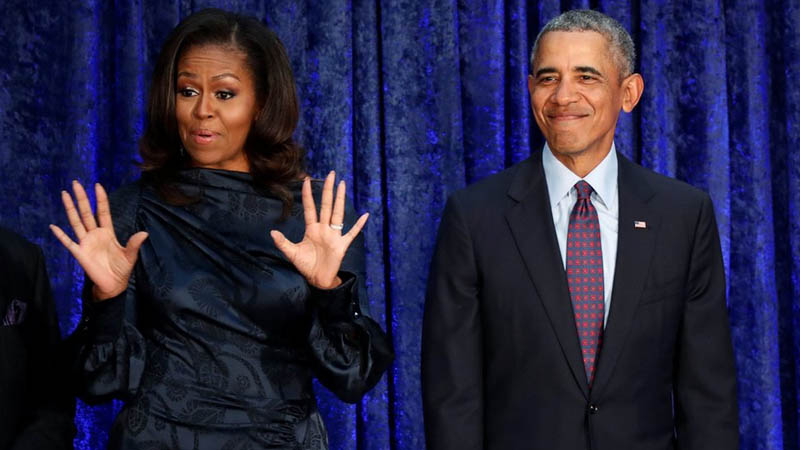 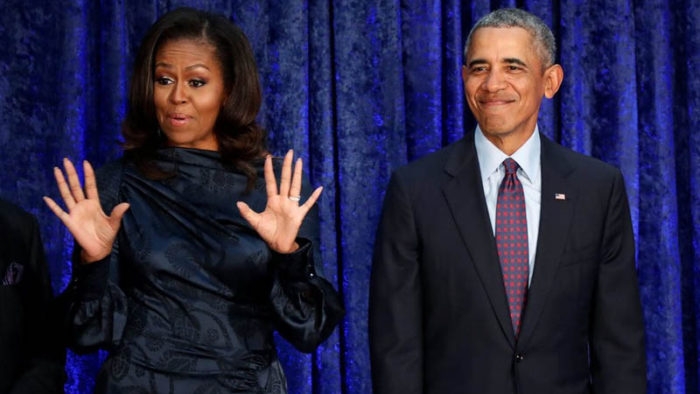 A news article about former United States (US) President Barack Obama and his wife, former First Lady Michelle Obama filing for divorce has been floating on social media.

It has been allegedly reported that by a tabloid, that book sales have become a point of tension between Barrack and Michelle Obama’s marital life.

According to the tabloid’s insider, Barack had been opening “old wounds and [was] once again [pushing] the cranky couple toward a final marriage crisis.”

Another report from the National Enquirer claims that the Obama’s arguments were getting out of hand. Michelle “slapped hubby Barack with an ultimatum: clean up your act — or face a $175 million divorce,” claimed the tabloid’s insider.

“Despite their loving appearances before the cameras, they’ve had knock-down, drag-out fights,” the source added.

Moreover, as reported by the Globe, Michelle had been battling depression throughout the pandemic and was trapped in a dysfunctional marriage to Barack. According to the tabloid’s insider, “Michelle has had it with [Barack’s] self-serving attitude.” It even alleged that both Michelle and Barack Obama had contacted divorce lawyers.

However, there is no truth to these reports. The Obamas are not separating, divorcing or retiring over book sales, especially when they both had been extremely successful.

It is to be remembered that Barack Obama’s new memoir had a slight edge on wife Michelle’s record-breaking book when it comes to first-day sales.

So we IMPEACH her now, RIGHT?! Maxine Waters’ Chauvin comments while marching in Brooklyn Center sound a LOT like inciting violence (watch)