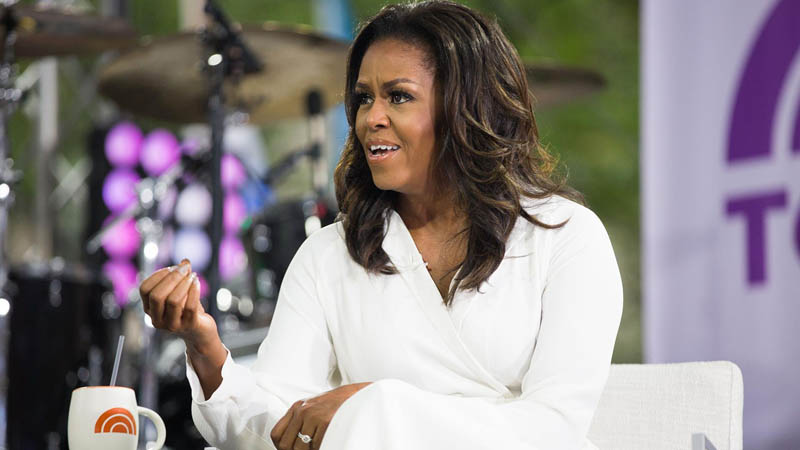 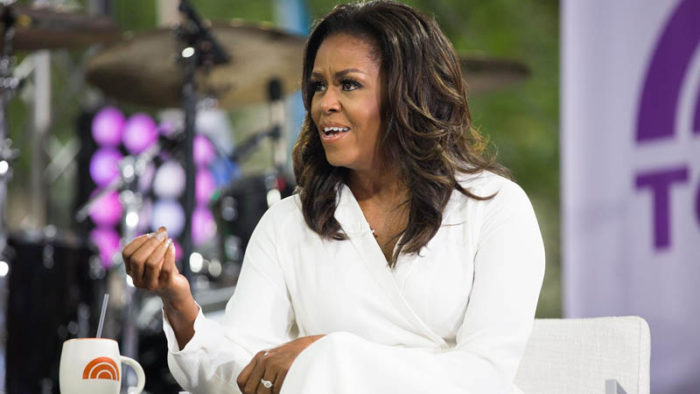 Michelle Obama responded to Meghan Markle and Prince Harry tell-all interview during a conversation with Today, and her comments were as diplomatic as you’d expect from a former First Lady.

Obama said she hopes for “forgiveness and healing” for the whole family.

First, Obama spoke about the importance of public service, a theme that came up frequently in Meghan and Harry’s interview as they emphasized their continued commitment to serve.

“Public service—it’s a bright, sharp, hot spotlight and most people don’t understand it nor should they,” Obama explained. “The thing that I always keep in mind is that none of this is about us in public service. It’s about the people that we serve… I always try to push the light back out and focus it on the folks that we’re actually here to serve.”

Whether she meant that as a call for people to understand the couple better or as a slight criticism of their interview is completely up to interpretation. One YouTube account commented, “Very wise words. Stay out of their business and focus on what matters,” seeming to take Obama’s words at face value.

However, another account sided with the second interpretation, reading further into Obama’s comments: “‘Public service is about the people that we serve’ there’s a couple that forgot that.”

When asked about the accusations of racism within the Royal Family, Obama continued to stay diplomatic though she did admit it did not come as a “complete surprise.”

“Race isn’t a new construct in this world for people of color. So it wasn’t a complete surprise to hear her feelings and to have them articulated,” she said. “The thing that I hope for, and the thing I think about is that this first and foremost is a family. And I pray for forgiveness and healing for them so that they can use this as a teachable moment for us all.”

You can watch her response here: