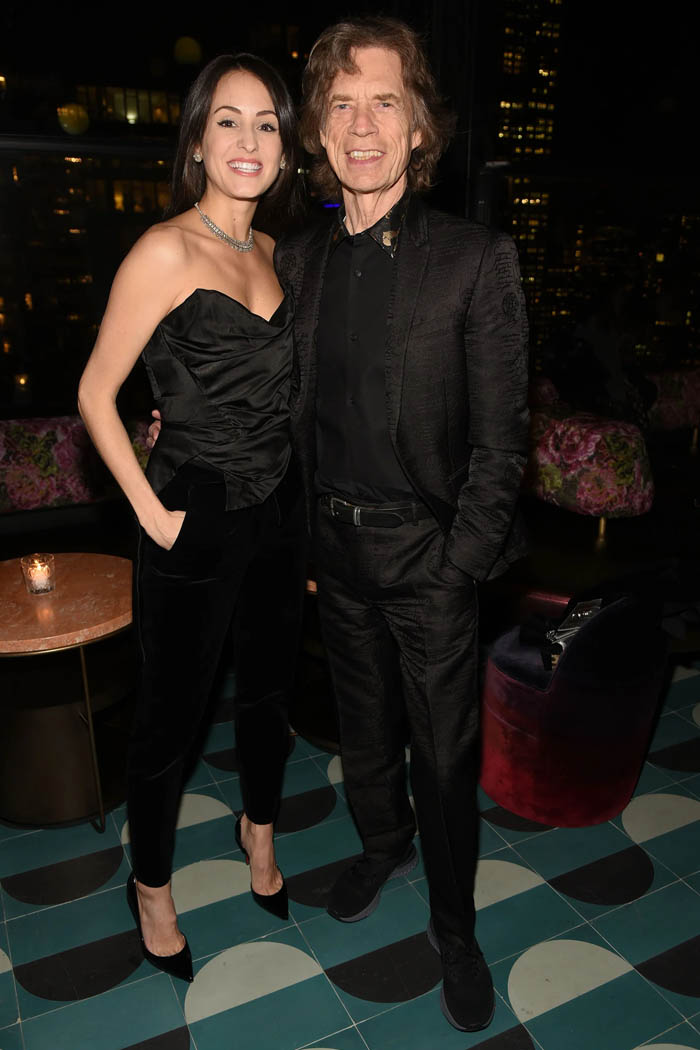 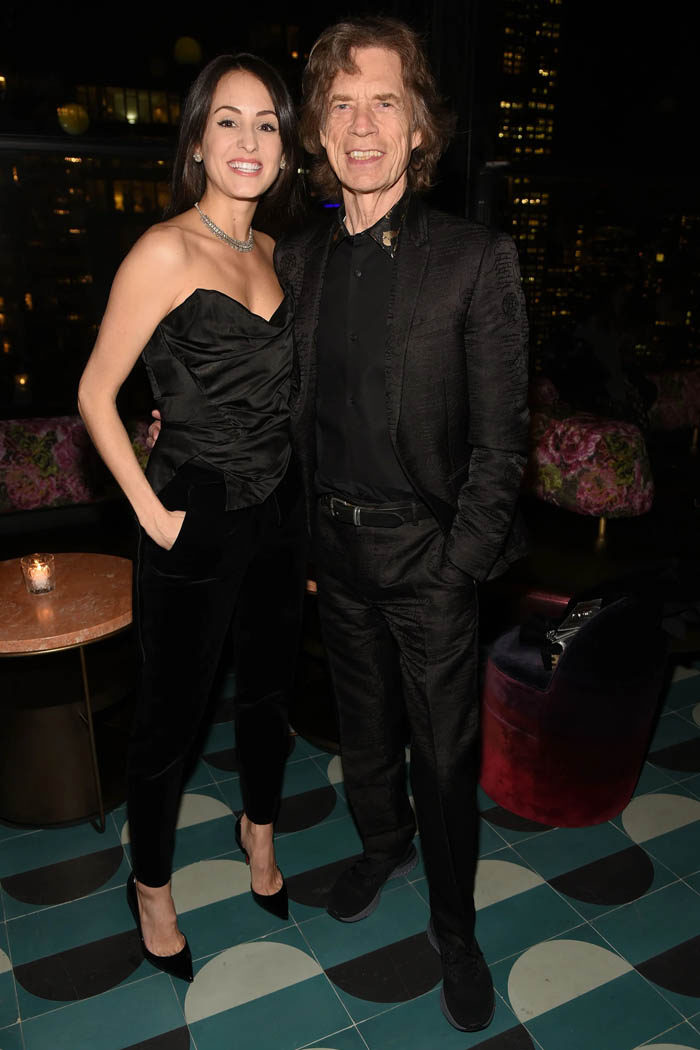 Now in his mid-seventies, is world-famous Rolling Stones frontman Mick Jagger prepared to wed again and have a ninth child?

His First Official Wedding Since 1971 May Be In The Pipeline

Underneath the crass opening line “time ain’t on his side,” the Globe reported back in May that the “She’s A Rainbow” crooner was preparing to settle down with his girlfriend Melanie Hamrick and their young son, Deveraux.

An anonymous insider told the tabloid that “Mick’s had nothing to do but bond with Melanie and it’s been enlightening.” All the evidence in this article comes from a single anonymous insider, which is immediately suspicious.

The actual status of this supposed marriage is confused within the piece. The headline reads “wedding bells for Jagger,” implying that a wedding has either happened or will happen. The article itself says Jagger sees proposing as “the right thing to do.” This implies that he hasn’t proposed, but would like to. Is he engaged or just thinking about it?

This is the same tabloid that once reported Jagger was feuding with Clint Eastwood over a completely different woman than Hamrick. It seems the tabloid is ignoring its own story with this more recent report.

Another Baby In The Works?

In addition to proposing, Jagger would also like to have another child. “Melanie takes care of him, and he likes that. He’s even suggesting they have another baby to seal their love,” the tabloid says. This article was in May, and if her most recent Instagram photos are current, that baby does not appear to be on the way.

The tabloid also makes it sound like Hamrick has paused all professional pursuits for Jagger. “Melanie quit the American Ballet Theatre and put everything on hold to nurse Mick back to health,” the insider said. When she retired from the A.B.T., she said she was actively “creating a new show that’s going to be a rock-dance festival.” Her decision to leave the ballet stemmed from a desire to work on the next chapter of her career, but she never said she would stop dancing professionally.

No Wedding Is In The Cards

We suppose it’s possible that Jagger would decide to wed again, but there isn’t any public interview attesting to this. Nor does Jagger seem focused on mortality, as he and the Stones continue to make new music and plan to go on tour as soon as possible. His focus appears to be the band for now.

This tabloid frequently published bogus stories about celebrity marriages. Gossip Cop busted them for saying Brad Pitt and Jennifer Aniston were getting married in Mexico, but that obviously never happened.

Fellow musician John Cougar Mellencamp was said to be marrying Jamie Sherrill, but no wedding came to pass. Earlier this week we busted the tabloid for saying Courtney Cox was anxious to get married.

It’s possible Jagger could have a ninth child in his late seventies, after all, he had his eighth in his early seventies. However, the tabloid cannot provide any evidence beyond one solitary, so-called “insider” to this claim, which is dubious at best.