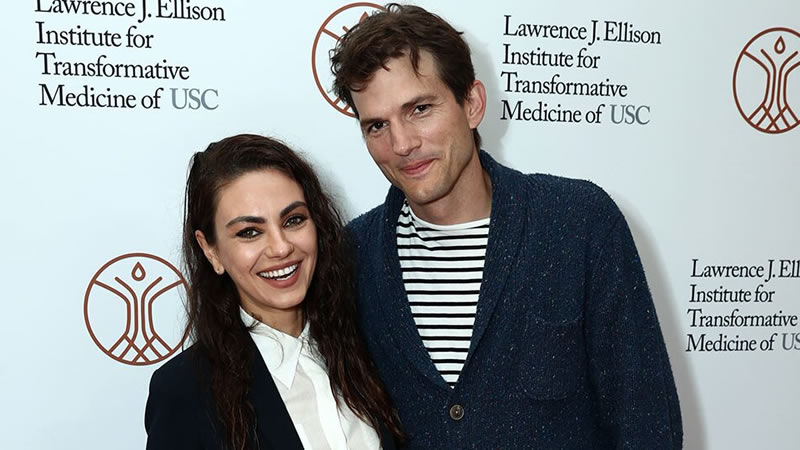 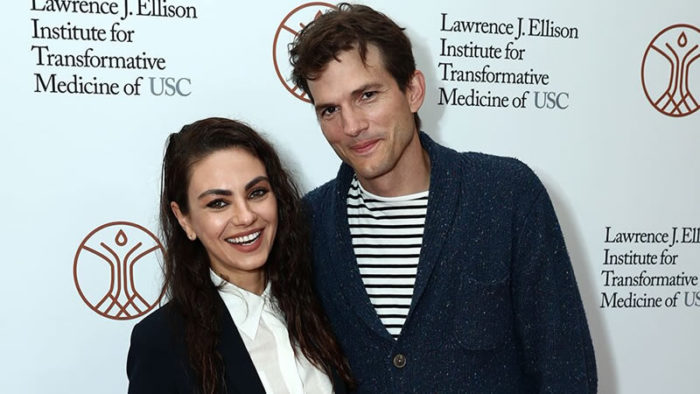 Mila Kunis’ newest parenting blunder was not overlooked by her husband. The 38-year-old actress confesses the thing she said to her kid that her husband, Ashton Kutcher, disapproved of in a new episode of The Ellen DeGeneres Show’s web series, Mom Confessions.

“There was a little kid in my kid’s preschool that wasn’t very kind and pushed my daughter. My daughter came back and she was like, ‘Such and such little kiddo pushed me.’ And I instinctually said, ‘Did you push her back?'” Kunis recalls.

“And my daughter’s like, ‘No!’ And I was like, ‘Push her back next time. You push her back and you say, ‘No, thank you.’ You walk away.” However, looks like Ashton Kutcher didn’t approve the idea. As per Entertainment Tonight, Mila added, “I turn around and I see Ashton’s face and he was like, ‘Nooo!'”

She continues. “But I was like, ‘You stand up for yourself and you say, ‘No, thank you.”‘ I was like, ‘Don’t push him off a ladder, or off of a swing, or off of a slide, but on the ground, even steven, you push him back.’ I’d say that that’s a parenting fail.”

Meanwhile, Kunis and Kutcher, who married in 2015, have two children, Dimitri, 4, and Wyatt, 7. The That ’70s Show star also discussed how her kid reminds her of herself in the Mom Confessions video. “My daughter is me.

She is independent and feisty and wonderfully smart and it is an incredible trait to have as an adult but really hard to wrangle as a kid,” she shares. “She has a million answers to one question and she’s not wrong.

Will Smith SHARES an update on his fitness journey, calls it 'best shape of my life'