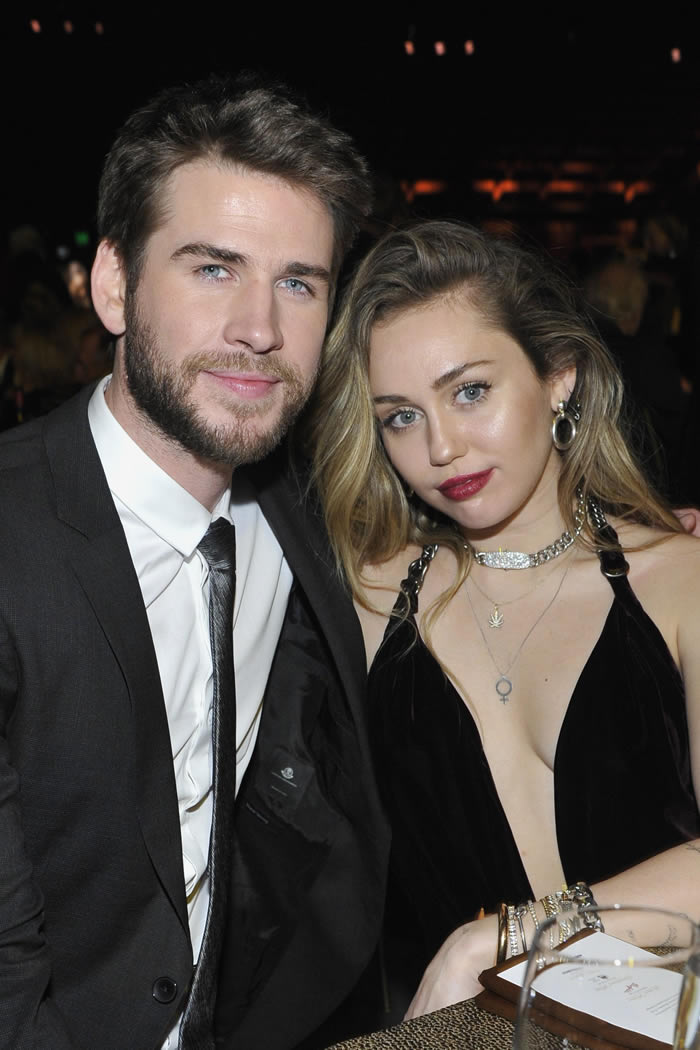 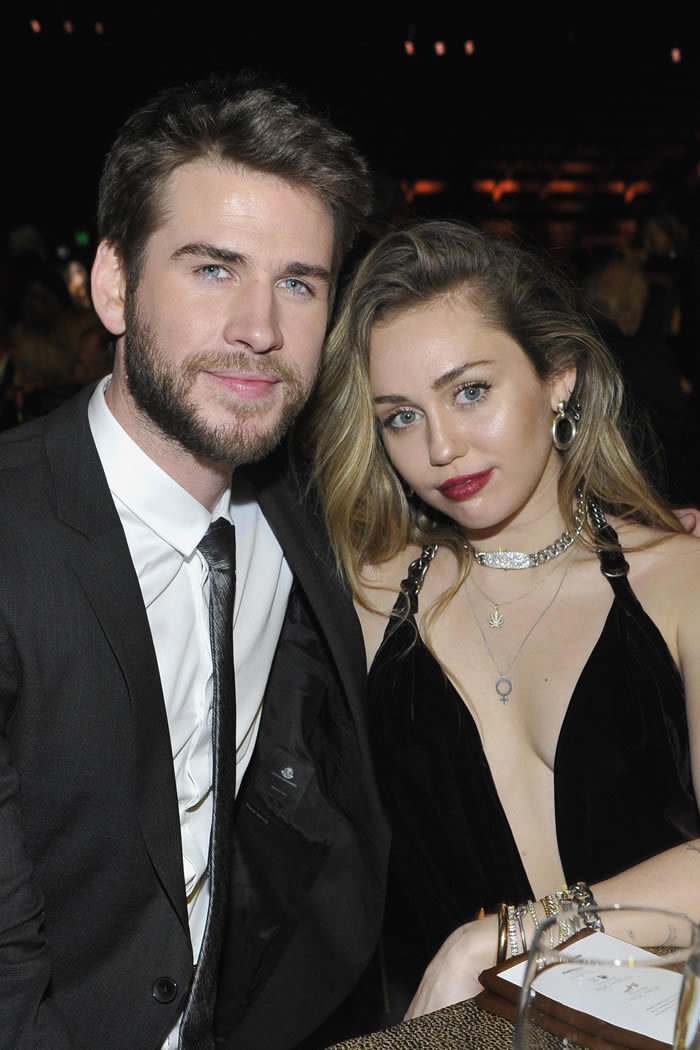 Miley Cyrus and Liam Hemsworth were considered one of the cutest couples before January 2020. They were start dating in 2009 and after 9 years both were decided to become a happy life partner and they thought they are making for each other.

In January 2020, the two finalized their divorce and promised to need interfere each other further more but after a 11 month, 30 years old Liam Hemsworth suiing Miley Cyrus for Defamation, is it true? DesignerzCentral gives you ultimate investigates reports which an insider told us. Let take a look.

According to Gossip Cop, 30 years old, The Hunger Games series and beyond actor is being urged to take Miley Cyrus to court after she disguised that she left the marriage due to partying.  She was using drugs after a marriage” which made the relationship uncomfortable “not fulfilling or sustainable.” After a whole story view, we have seen the Laim Is not going to sue Cyrus over this interview A source speaking to ET, a far more reliable outlet than this tabloid, said:

Liam Hemsworth isn’t upset by the recent interview Miley did where she says there was too much conflict in their marriage. Liam was very hurt when they initially broke up, but he has moved on now and is happy with [Gabriella Brooks].