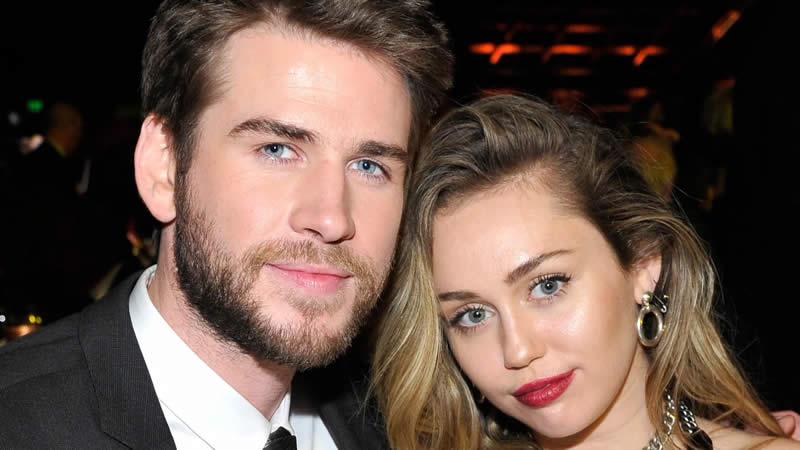 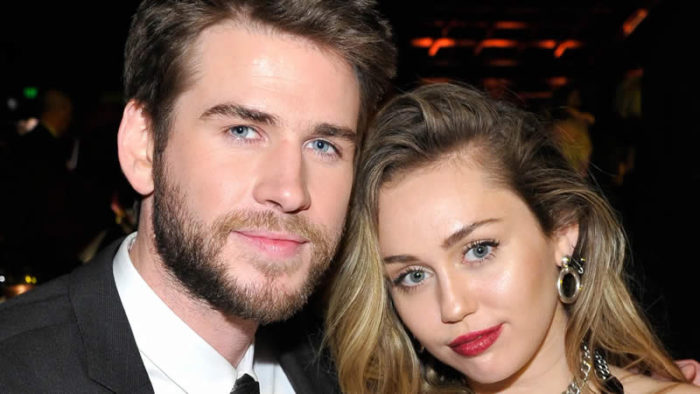 Miley Cyrus this week shared a heartbreaking tribute to Liam Hemsworth that would’ve had anyone who ever loved that relationship weeping.

As per Who, the U.S. singer took to Instagram this week to share a clip of herself performing her 2017 hit ‘Malibu’ in her home studio.

While this in itself wouldn’t normally be noteworthy, it was a quick mention of her former flame Liam that had fans overwhelmed.

“Today is the 4 year anniversary of Malibu. A song about a place and person that at the time I loved very much. That love was reciprocated beyond what I could describe here with freedom & escapism,” Miley wrote on Instagram.

She also mentioned losing her Malibu home, which was one of the properties sadly lost in the wildfires that ravaged the place in 2o18.

The Instagram post has been viewed over 4,500,000 times and naturally fans were quick to show support for the star.

When ‘Malibu’ was first released, it was widely realised to be about Miley’s relationship with Liam from her point of view, so it’s little wonder that the song still provokes memories of the Aussie actor. Even as recent as last December, Miley said that she’d always love Liam on The Howard Stern Show.

Liam and Miley had undergone one of Hollywood’s most tumultuous relationships over the years. They started seeing each other on-and-off again in 2009 for three years, before getting engaged in 2012.

This ended just one year later but in 2016, rumours started circulating that the pair were back together, and Miley then confirmed that they were engaged again. They got married in Nashville in 2018 but their divorce was finalised in 2020.

Liam has since moved on with new girlfriend Gabriella Brooks, a 24-year-old model. Miley, meanwhile, has seemingly been focusing on her music, enjoying a rock renaissance with her huge 2020 ‘Plastic Hearts’. Last week, she performed on SNL alongside Sydney’s rising rapper The Kid Laroi.