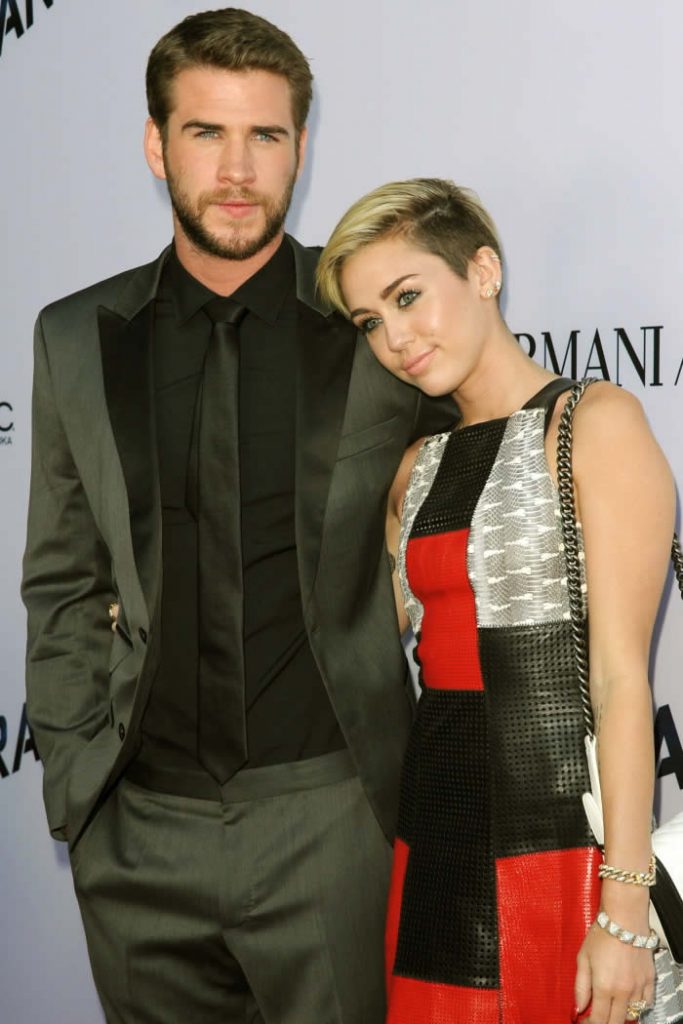 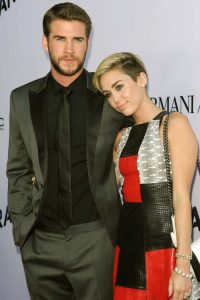 People were surprised to see that Miley Cyrus and ex-fiancé Liam Hemsworth hanging out together again, and if you’re one of those rooting for the pair to get back together, we’re here to tell you – that’s a possibility.

The former lovebirds reunited in his native Australia on Sunday, sparking speculation they may be rekindling their romance, two years after they split and ended their engagement. Now, a source exclusively tells E! News that the singer’s feelings for the actor have not changed, and they’re both entertaining the idea of being together.

"Miley came back to LA on Monday after spending the holidays with Liam. She had the time of her life being with him and his family," the insider tells us.

"She feels like they could pick up right where they left off. Miley has never gotten over Liam and always hoped they would get back together. She doesn’t know where it will go, but she definitely still loves him and wants to be with him. Liam has an interest in being back together too."

A second source tells E! News the two are "back on."

Another insider told E! News over the weekend that the two were spotted "cuddling and kissing" at the Falls Music Festival in Byron Bay, which they attended with the actor’s family, including brothers Chris Hemsworth, 32, and Luke Hemsworth, 35, and their wives. Another source said the two attended the event with several people and appeared "affectionate" while hanging out backstage in a VIP area, adding, "Liam was seen rubbing Miley’s back at one point."

The Australian Telegraph newspaper further reported that the pair spent about half an hour in the VIP area drinking with friends and then watched the music festival from a general viewing area. They were protected by security to ensure people did not photograph them.

Photos of Miley and Liam’s sister-in-law Elsa Pataky having a good time at the music festival surfaced on social media. Elsa posed for a picture with the Bangerz singer and a few other friends at the festival and shared it via Instagram Monday. "Me encanta la gente con la que me puedo volver loca./ I love people I can be crazy with!!" the Spanish star wrote in the caption.