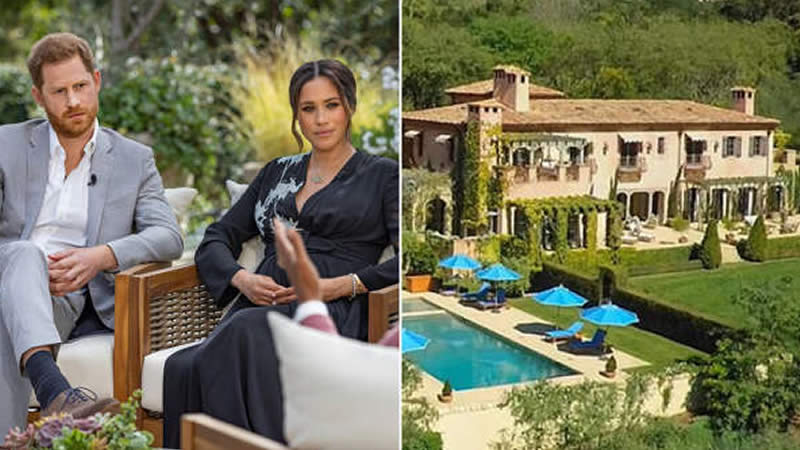 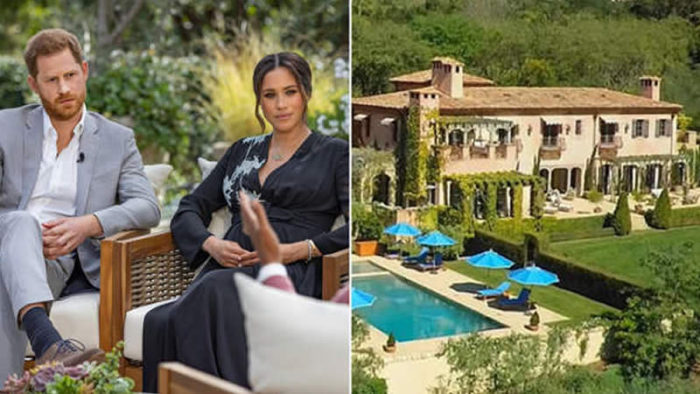 The Santa Barbara County Sheriff’s Office has been called to Prince Harry and Meghan Markle’s $11 million California home nine times since they moved into the neighborhood in July 2020.

Two of the incidents happened over the Christmas holidays when a man traveled all the way from Ohio and trespassed on their property. Nickolas Brooks, 37, first broke into the Sussex’s property on Christmas Eve. He returned on Boxing Day and was arrested and charged with one count of misdemeanor trespassing.

Brooks told The Sun that he must have been high when he trespassed. “I don’t know why I went to their place, that’s kind of where I ended up. I drove across the country – I know it’s crazy,” Brooks said. “I’ve been told to stay away and that I’m never allowed back there but I don’t have to appear in court. I was in jail for a night and they told me to stay away in the future.”

In addition to these calls, the Sussex’s alarm system has been triggered five times, and the others have been logged as phone requests. This newly revealed information sheds new light on the Sussex’s claim in the now infamous Oprah Winfrey interview that part of the reason they’ve made deals with streamers like Netflix and Spotify was that they now needed to pay for their own private security. After stepping down as working royals, they were cut off financially and were no longer afforded any sort of security.

“This went on for the last few months of our pregnancy, where I’m going, hold on a second … he needs to be safe,” Markle explained to Oprah after she revealed that their children, Archie and their unborn daughter. “We have created this monster machine (of clickbait and tabloids), you’ve allowed this to happen, which means we need to be safe.”

“I just needed enough money to pay for security to keep my family safe,” Harry explained. The cost of the necessary security for the family of four the level of security would cost around $4,600 per day, including “24/7 staffing with a two-person residential security team, a two-person individual security team for each, and advance guards to prep and prepare for arrival and movements in the case of any travel,” according to The Hollywood Reporter. From the sound of things, that level of security is necessary.

Trump, Who Thinks He’s Still President, Is Bringing Back His Rallies Next Month