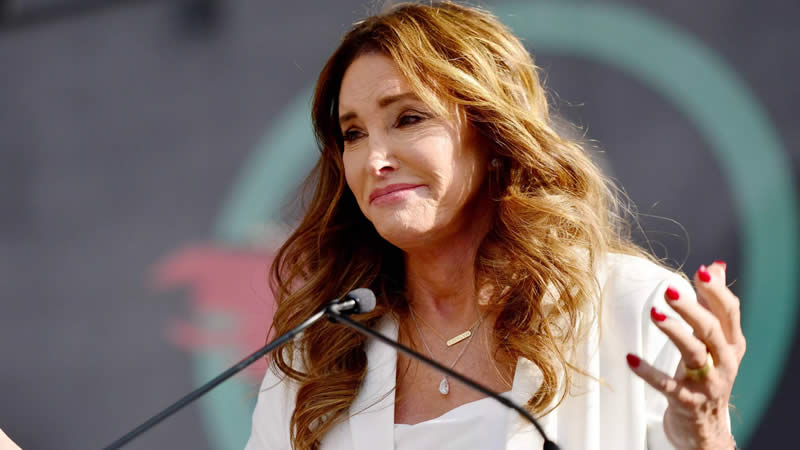 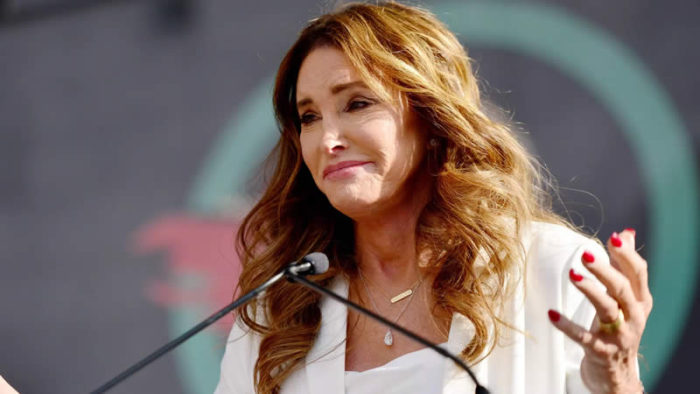 That is according to a report from Politico, which claims the 71-year-old has “has brought aboard a team of seasoned political strategists” to help her with a campaign.

The website said the 71-year-old transgender activist will hold a meeting with Republican party insiders and former Donald Trump aides next week ahead of a possible election in California later this year.

Ms Jenner first shot to fame as an athlete when she won gold for the United States in the Olympic decathlon in 1976.

Then she starred on Keeping Up With The Kardashians, a reality show which followed the lives of her family.

“Word of Jenner’s potential candidacy has divided top California Republicans — with some dismissing it as a celebrity-driven stunt, and others arguing that she would be a strong candidate who could appeal to voters of both parties,” Politico said.

The reports come after Jenner’s manager Sophia Hutchins told PEOPLE in February that the former Olympian was not considering a run for office.

Jenner has not responded to requests for comment about the new reports.

What Melania Trump’s Biographers Learned: ‘More in It for Her to Stay Than to Go’