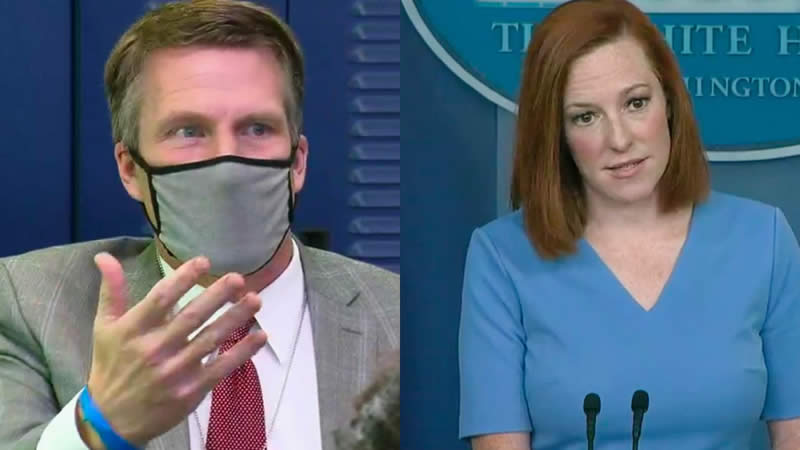 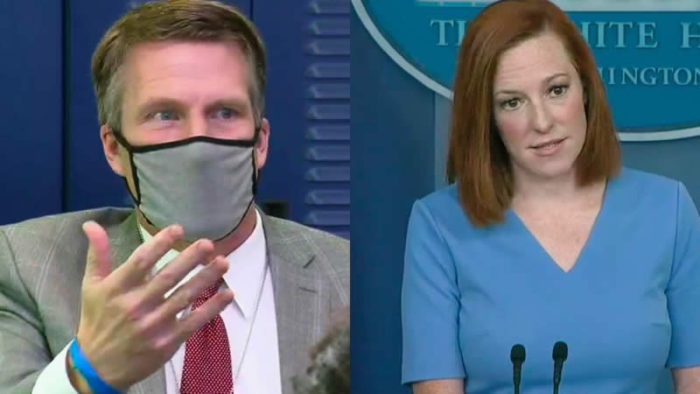 According to the details, Jensen asked a question pertaining to abortion, given that he works for a Catholic publication, but I was pleasantly taken aback by his aggressive nature.

On hearing the question, Jen responded by saying that the standard political drivel about how taxpayers’ money doesn’t “actually” go to fund the abortions. On hearing the response, Owens actually laughed and brushed that off as nonsense.

Furthermore, Jen did a little bit more doublespeak and danced around a bit, and Jensen swatted her down each time. Finally, Jen gave up and refused to answer any more of his questions.

Owen Jensen, further, said, “You talk about equity. If I may interrupt, how is equity, how is it fighting systemic racism when abortion, we well know, disproportionately affects minority children?”

To which Jen Psaki answered, “Again, funding cannot be used from this for abortion, but access to health care. Access to health care in communities that have been marginalized, underserved, adversely affected by persistent poverty is always going to be something the president fights for.”

Vanessa Hudgens Cut Out Dress Leaves VERY Little To The Imagination—It’s THAT Sexy!