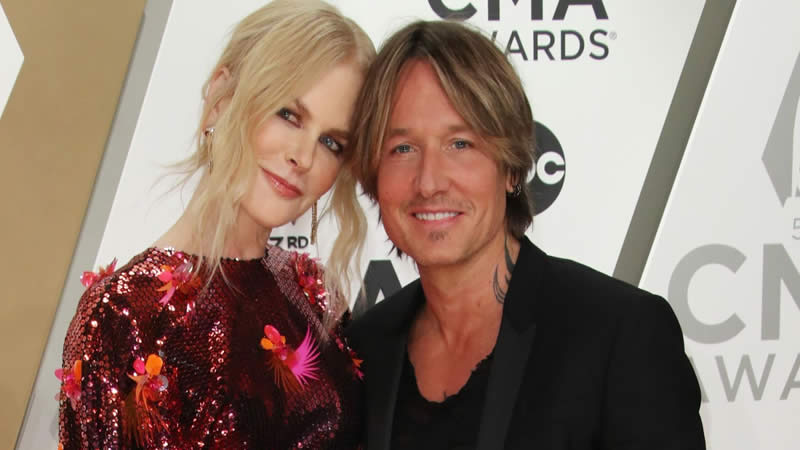 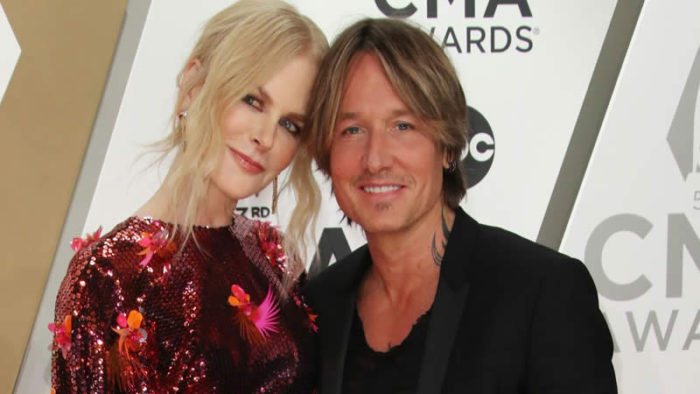 365 days ago, a rumor went around that the two would celebrate breaking through their rough patch with a new child. According to the Globe, Nicole Kidman and Keith Urban would adopt a child after IVF treatments had failed.

A source said, “Nicole was heartbroken that she wasn’t able to get pregnant after many years of trying and going through IVF.” Urban suddenly approached his wife and, according to an insider, asked, “why don’t we adopt?”

Kidman has made it clear that she and Urban had already “maxed out” the size of their family. The story had more in common with Kidman’s film Lion than real life, where Kidman and Urban are content with their family as it is.

Did They Adopt A New Baby? Nope! 2020 came and went without any new arrivals for Urban and Kidman. Globe claimed the two would adopt a baby back in 2019 as well, but nothing came of it.

While the family hasn’t expanded, Kidman and Urban have stayed busy. Kidman starred in The Undoing opposite Hugh Grant and Urban released Speed of Now Part 1.

Globe loves inventing adoption stories. Back in 2018, it claimed Blake Shelton and Gwen Stefani would adopt a two-year-old orphan. Around the same time, it ran a cover story about Meghan Markle and Prince Harry adopting an African baby. These adoptions simply never happened.

Prince William Just Made The Most Devastating Announcement Ever–SO Sad!

Miranda Kerr Opens Up About Co-Parenting With Ex Orlando Bloom And Katy Perry: “Now Flynn has four happy parents who get along”

Petition to remove Whoopi Goldberg from The View reaches over 36,000 signatures