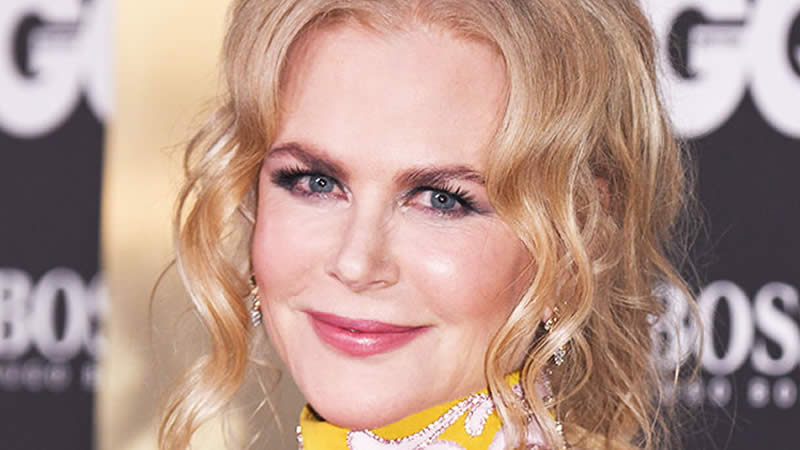 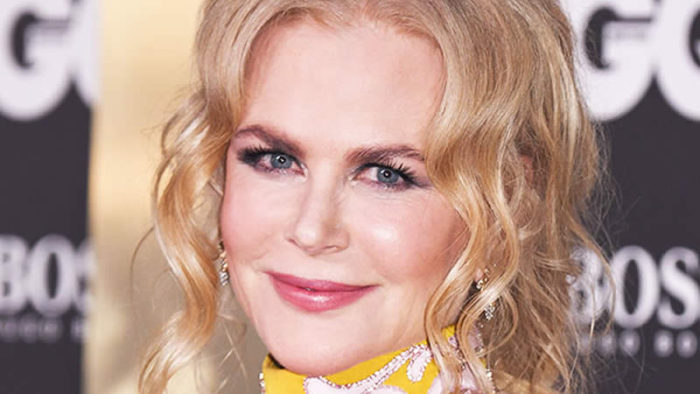 The Oscar winner shared her thoughts on how the media focused on her Cruise relationship. Nicole Kidman is opening up about her marriage to Keith Urban.

In an interview with Harper’s BAZAAR for their October 2021 cover story, the 54-year-old actress — who rocked her natural curls for the magazine’s sexy cover shoot — shared how she and Urban, 53, keep their relationship strong after 15 years of marriage.

“We’re always working through stuff, but it’s very much love-based, so there’s an enormous amount of giving and take,” Kidman told the magazine. “I want him to have the best life he can have, and he responds the same way.”
“We really love parenting together,” she added. The couple shares daughters Sunday, 13, and Father, 10.
The “Big Little Lies” star also detailed the day she first met Urban back in 2005 at an event in Los Angeles honoring Australians. At the event, which Kidman attended with her sister, Urban gave a speech, at one point speaking about his mother. At that moment, Kidman said her sister told her, “Well, it doesn’t get much better than that,” to which she replied, “Yeah, but he’s not gonna be interested in me.”
The “Nine Perfect Strangers” actress added, “And he actually wasn’t that interested in me at the time — which he now says is not true; he was just sort of intimidated.”

Kidman shared that she and the country star began chatting on the phone four months later, crediting some “angels” who “help[ed] us hook up.”
“Yeah. I was really, really into him,” she explained. “He took a little time. And he’s like, ‘That is so incorrect, Nicole.'”
Kidman and Urban married in 2006. The pair celebrated their 15th wedding anniversary back in June, with Kidman posting a throwback photo on Instagram (above) in honor of the milestone. The steamy shot — which was taken by French photographer JR at Madonna and Guy Oseary’s Oscars party in 2017 — featured Urban licking Kidman’s neck.

“He was like, ‘You want to have a photo taken?'” Kidman recalled to the magazine. “And I was like, ‘Baby, kiss my neck.’ And he did that.”

Meanwhile, also during her interview with Harper’s, Kidman gave rare comments on her former marriage to ex-husband Tom Cruise, specifically sharing her thoughts on how the media focused on their relationship.
“I was young. I think I offered it up?” Kidman said with a laugh. “Maybe I’ve gotten a bit more trepidatious, but I’m always trying to be as open as possible. I just prefer to live in the world that way.”
She added, “I’m wary at times, and I’ve been hurt, but at the same time I much prefer a warm approach rather than a prickly shutdown approach. My husband, Keith, says that when he met me, he said, ‘How’s your heart?’ And I apparently responded, ‘Open.'”
Kidman and Cruise, 59, were married from 1990 to 2001. The former couple adopted two children together: Isabella, 28, and Connor, 26.

The October 2021 Issue of Harper’s BAZAAR hits newsstands on October 5.