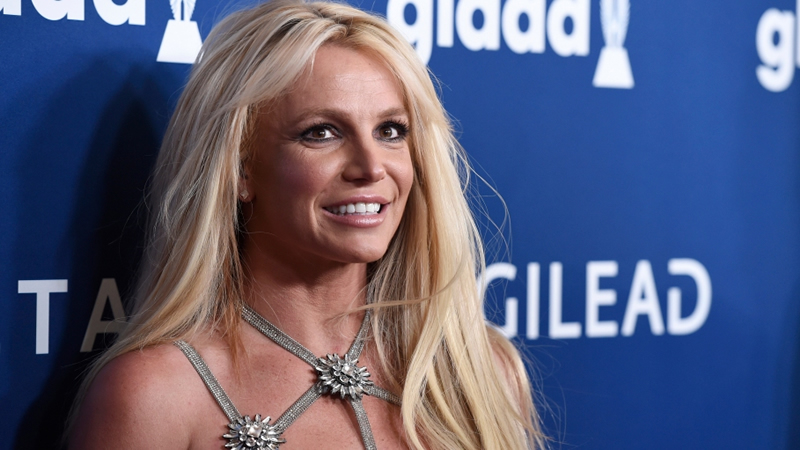 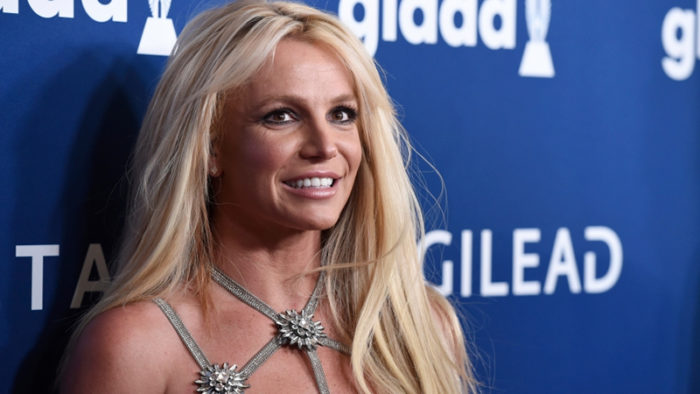 The documentary, out on Sept. 28, will explore the singer’s 13-year conservatorship.

On Wednesday, the streaming service revealed the poster and first official trailer of its highly anticipated documentary detailing Britney Spears’ life and her very publicized conservatorship, a legal arrangement in which she has no control over her own estate or other aspects of her life, in which she has been involuntarily placed since 2008.

A court grants a conservatorship for individuals who are unable to make a decision for themselves due to physical or mental limitations. The documentary will debut on the streaming service on Sept. 28.

The poster shows a detailed painting of the pop star as she holds her neck as if it seems like she’s strangling herself. “No more secrets. No more silence,” the caption on Twitter read.

The trailer has snippets of Spears’ testimony from June when she spoke in a Los Angeles courtroom fighting to end her conservatorship. “I just want my life back,” she said as the clip started.

Then as the video continued, the voices of different people chimed in on their thoughts and findings regarding the conservatorship and the singer’s life.

“Britney had a fear that her family would barge in and take everything,” one woman said.

“What was going on inside the conservatorship and why was she still in one if she was ‘OK?’” another woman asked.

“Britney made other people a lot of money,” one said.

Netflix first revealed a sneak peek of the documentary, which is directed by Erin Lee Carr, on Tuesday. The post included an 18-second clip of a voicemail from Spears to a lawyer in 2009.

“Hi, my name is Britney Spears,” she said. “I called you earlier. I’m calling again because I just wanted to make sure that during the process of eliminating the conservatorship…”

Her father, Jamie Spears, has led her conservatorship from the beginning. However, earlier this month, he filed a petition to end it after a long legal battle and an immense push from fans on social media and in-person at the courts with the #FreeBritney movement.

In February, the #FreeBritney movement received an abundance of traction after the New York Times released its documentary, called “Framing Britney Spears,” detailing Spears’ life and her conservatorship. In March, Spears reportedly revealed she had seen parts of the documentary, which caused her to cry for two weeks.

Though Spears has been fighting her conservatorship for years, she was finally allowed to address the court directly in June. Since her father has filed a petition to end it, the arrangement may soon be nearing its end.

A few days after her father filed the court papers, Spears revealed she was engaged to her longtime boyfriend, Sam Asghari, on Instagram.

Watch the trailer for “Britney vs Spears” here.