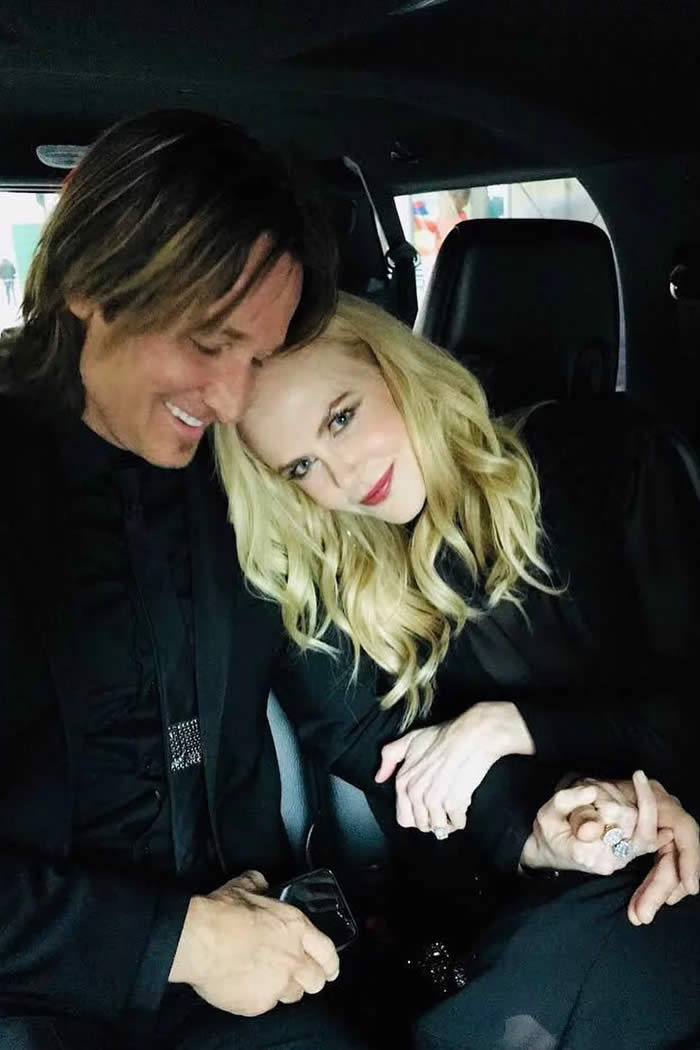 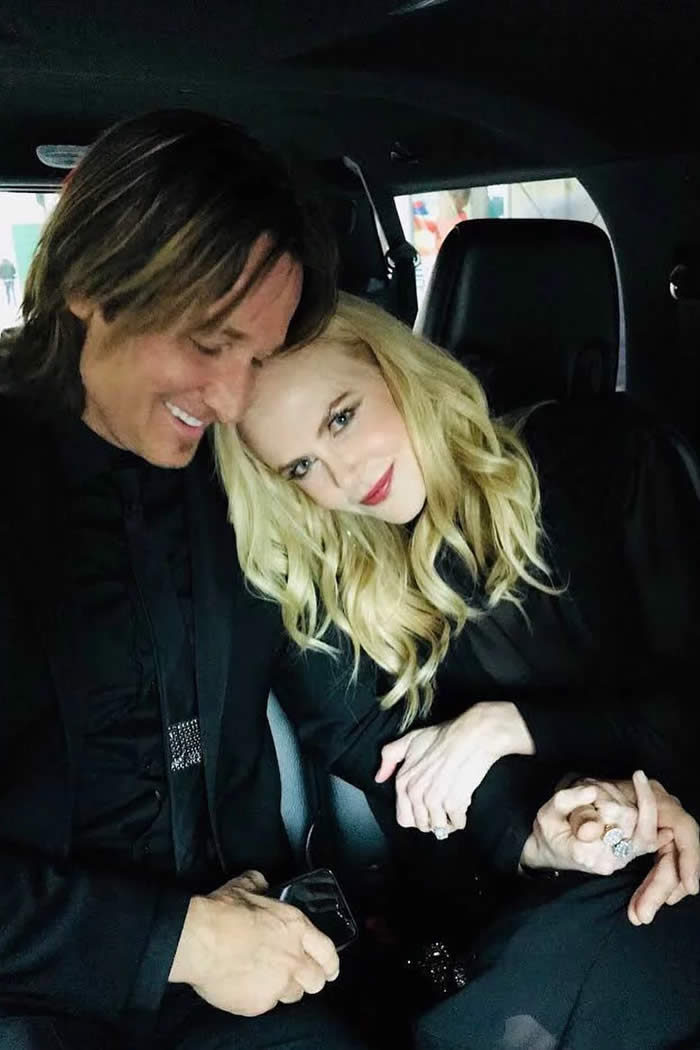 Nicole Kidman has revealed the reason we won’t be seeing her youngest kids on social media anytime soon.

In a recent virtual interview with the British talk show Loose Women, Kidman says that her two daughters with husband Keith Urban—Faith Margaret, 9, and Sunday Rose, 12—are forbidden from creating Instagram accounts.

“I won’t let them be on Instagram,” says Kidman. “I have a 12-year-old right now who is chomping at the bit, wanting to like get into all of that. And I’m like, ‘No no, no.’ It’s just that constant push, pull and I would say a lot of parents would say the same thing. Am I right?”

Kidman also adds that her own tech-savviness—or lack thereof—plays a role in her decision. “I’m not very techy myself,” admits the 53-year-old actress. “So it’s very hard for me to monitor it and stay on it.” This is not the first time Kidman has discussed her parenting choices. In a 2019 Vanity Fair cover story, she tells writer Krista Smith, “They don’t have a phone and I don’t allow them to have an Instagram … I try to keep some sort of boundaries.” It’s just more evidence that she’s anything but a stage mom.

Kidman doesn’t discuss what effects (if any), social media might have on her adult children with ex-husband Tom Cruise.

Isabella Kidman Cruise, 27, and Connor Cruise, 25, are both active on social media—and for children of celebrities, they both project an image of being pretty normal and down-to-earth.

Fergie reveals how she REALLY feels about Bea's wedding!