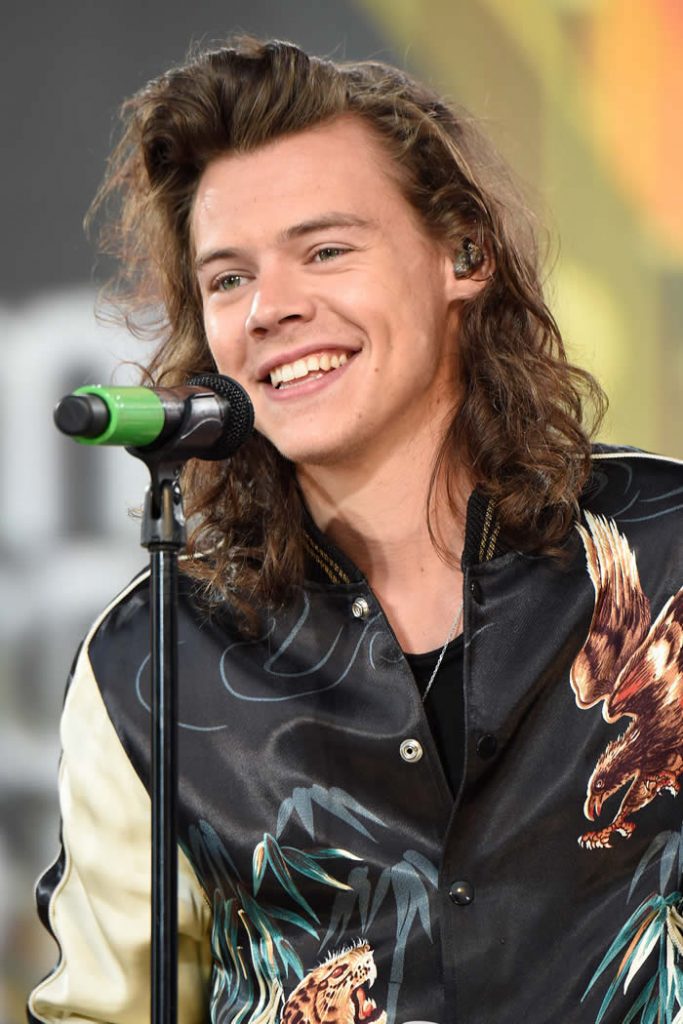 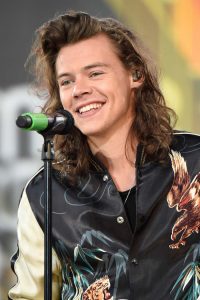 Take a look at everything that Harry has to celebrate as he turns 22!

It’s no secret that Harry Styles has an awesome life, and he will surely be reminded of that on February 1, when he turns 22 years old! As one-fourth of One Direction, Harry is always doing something cool or dating pretty ladies like Kendall Jenner, so we don’t doubt that Harry is set for his best birthday ever. While he celebrates the big 2-2, check out what all Harry has done in the past year!

Considering Harry’s past with Taylor Swift, he’s probably not going to be singing “I’m feelin’ 22” like Niall Horan did on his birthday. But Harry doesn’t have to worry about any ex-girlfriend awkwardness, because he has Kendall to celebrate with! Things have been heating up between Harry and KJ once again after they took a holiday vacay to St. Barts together, getting totally flirty whether they were on a yacht or in the water. Talk about a great early birthday present! A source even told HollywoodLife that Kendall’s planning to get Harry something “special” for his big day. But let’s be honest, just having a girl like Kendall to share in the birthday festivities has to make Harry pretty happy!

Plus, Harry has plenty of other reasons to be joyful on his bday. This past year was a huge one for One Direction, as they embarked on a massive stadium world tour and released their fifth album, Made In The A.M. There was a minor setback with Zayn Malik leaving the band – and Harry is apparently not on the greatest terms with his former bandmate these days – but that didn’t stop them from making 2015 amazing! Harry and the guys even got to ring in 2016 with a mini concert on Dick Clark’s New Year’s Rockin’ Eve!

In the middle of their epic year, though, One Direction announced that they would be taking a year-long break to focus on their personal lives after five insanely busy years as a group. While that had many fans heartbroken, Harry and his boys have promised that it doesn’t mean the end of the band. They even proved it in their nostalgia-filled video for “History” that they just released!

Although Harry may not be spending his birthday with his 1D boys, their break is actually pretty exciting for Harry, because he gets the chance to make his own music. We’ve been hearing that Harry is looking forward to trying out some solo stuff during the hiatus – in fact, he has supposedly penned four solo tracks already! Harry’s next year may not be centered around 1D, but it certainly seems like he has a lot to look forward to anyway!