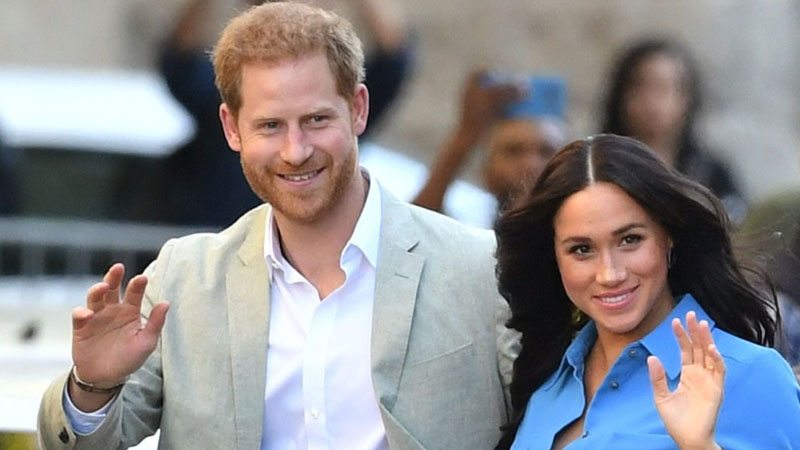 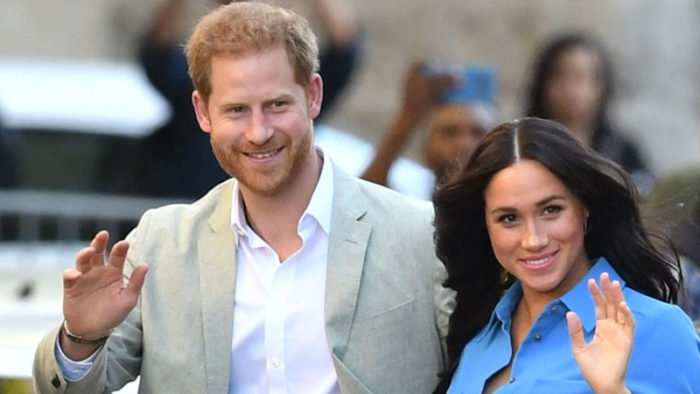 Meghan Markle and Prince Harry allegedly do not understand how things worked in the palace, and things are a lot calmer without them, one outlet claimed.

Meghan Markle and Prince Harry stepped down from their royal duties last year. The Duke and Duchess of Sussex also moved into the United States, saying they wanted to be financially independent of the royal family. Their exit from the palace was beneficial, a report claimed.

Prince Charles is planning for a more streamlined royal family. The Prince of Wales is reportedly working out the logistics of how things will work out for the royals in terms of their future engagements, projects, and royal tours.

Despite the smaller team, things are reportedly calmer sans the Duke and Duchess of Sussex.

“One of the main issues with Harry and Meghan when they were part of the working family, was their inability to understand how things worked,” a source was quoted by Mirror as saying.

“It’s been a lot simpler without them kicking off over why they couldn’t just do what they wanted. Things are a lot calmer,” the source continued.

The outlet noted that Sophie, the family’s secret weapon, will be taking on more public roles going forward.

Meanwhile, royal expert Robert Jobson spoke about the Megxit. According to the author of “Prince Philip’s Century,” Prince Harry was mainly to blame for it, Page Six reported.

Jobson noted that the Sussexes’ exit was both Prince Harry and Meghan Markle’s fault. However, he felt that the duke was mainly to blame because he failed to prepare his wife for life as a member of a royal family.

Jobson said being a member of the firm is hard work, and it’s not glamorous. So, maybe, Markle realized she didn’t fancy it after serving the monarchy for less than a year.

The author also did not absolve Markle saying, she did not do her assignment. He believed that the former actress failed to understand their position in the pecking order.

Jobson speculated that Markle probably did not understand when she saw that Prince William and Kate Middleton were the no. 1 couple. The royal expert stressed that it’s part of the royal hierarchy, and if Prince Harry and Markle only accepted it, they would not compete with the Cambridges or try to do better things than them.