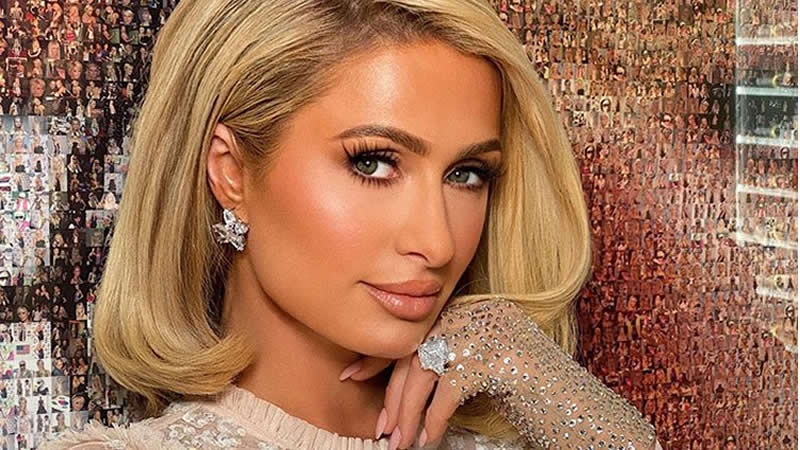 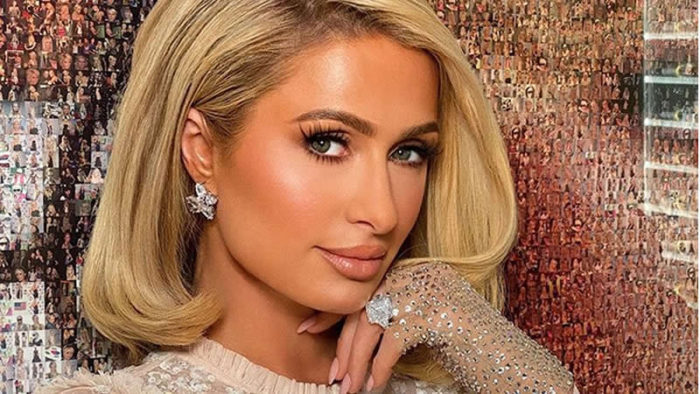 The lifestyles of the rich and the famous have always fascinated us. People simply cannot get enough of it. While actors and singers get tons of coverage, sometimes socialites like Paris Hilton too become the centre of all the media attention and frenzy.

American media personality, socialite and model Paris comes from an unfathomably wealthy family. She has been in the limelight since she was young and she knows a thing or two about having a good time as well. Many assume that the heiress would have a number of hobbies that could be expensive but one of the things that she really enjoys is relatively cheap

Much to surprise for many, Paris Hilton’s one of her hobbies may even make many jump out of their skin. Reportedly, she has a lot of fun by going and collecting frogs and releasing them back into the wild.

The Daily Express quoted Hilton as saying, “I’m actually a real tomboy. A lot of people only see me on the runway, or at parties, or on the red carpet. I’m usually at a pet store or at my ranch or a farm. And I like to go fishing and I like to go look at frogs – like, I’m really random like that.”

I like playing ice hockey or going windsurfing. I like playing basketball. I’m just like a tomboy at heart and I think a lot of people don’t know that.”

Paris Hilton spends much of her spare time chasing the green amphibians, unlike most hunters she’s more humane as she likes to release them back into the wild afterwards. The Simple Life reality TV star during a conversation with The Sun said, “I love frog hunting. I go to my ranches.

I have one near Oakland, California, and another in Nevada, and I own an island. So I catch frogs and put them in a bucket and then let them go.”