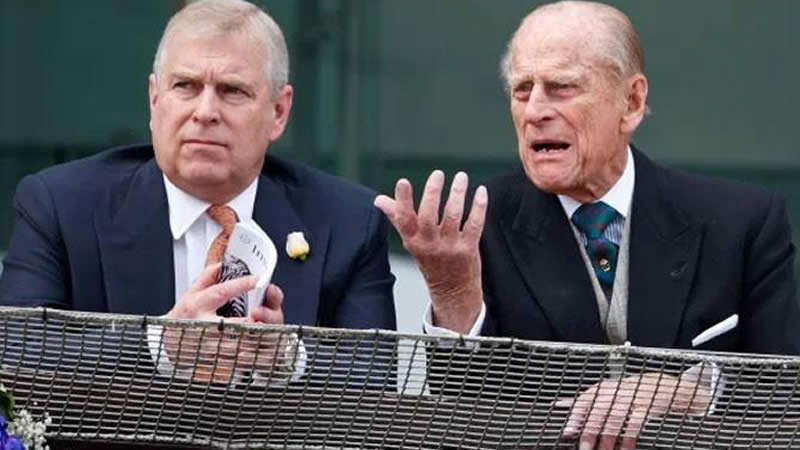 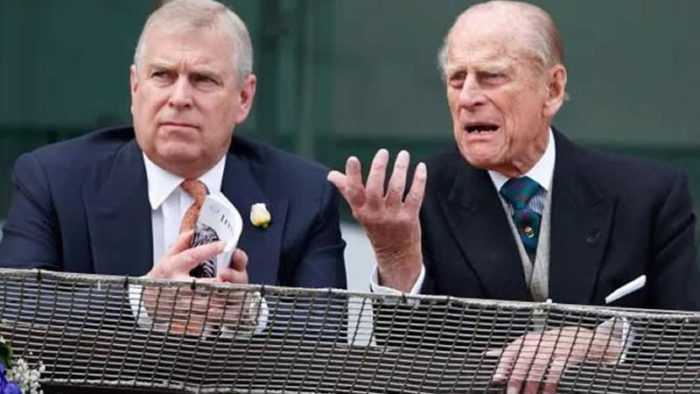 In the latest news on Prince Harry following the Duke of Edinburgh’s funeral, Prince Andrew is reportedly the only member of the Royal Family that feels sorry for him.

The Duke of York apparently has sympathy for Harry amid ‘frostiness’ from the other royals on his return to the UK.

A new report claims that several senior royals failed to acknowledge the Duke of Sussex as he arrived for Prince Philip’s funeral on Saturday (April 17).

The Duke of York stepped down as a senior Royal in late 2019, amid his connections to the sex offender.

A source told The Mail on Sunday: “Ironically the only one who has expressed any sympathy towards [Harry] is Prince Andrew.

“He knows from Sarah Ferguson – and now first-hand – how it feels to be the outsider, which Harry very much is.

“As far as the others are concerned, there is a deep sense of protection towards the Queen and resentment towards Harry.”

What’s more, all of the royals were reportedly barred from wearing military uniforms at Prince Philip’s funeral.

Ironically the only one who has expressed any sympathy.

There was initial confusion over whether Prince Harry would have the option of wearing a uniform after the Queen stripped the veteran of his military titles.
Why are the Royal Family angry at Prince Harry?

In it, he and his wife Meghan Markle made various damning accusations against the Royal Family.

Meghan said that the Palace refused to provide her with mental health support.

In addition, they both said that a royal made a racist comment about the colour of their son Archie’s skin.

Royal fans have since learned that it was neither The Queen nor Prince Philip that made the remark.

The Queen responded to their claims with a formal statement.

Her words included: “The whole family is saddened to learn the full extent of how challenging the last few years have been for Harry and Meghan.

“The issues raised, particularly that of race, are concerning. While some recollections may vary, they are taken very seriously and will be addressed by the family privately.

“Harry, Meghan and Archie will always be much loved family members.”