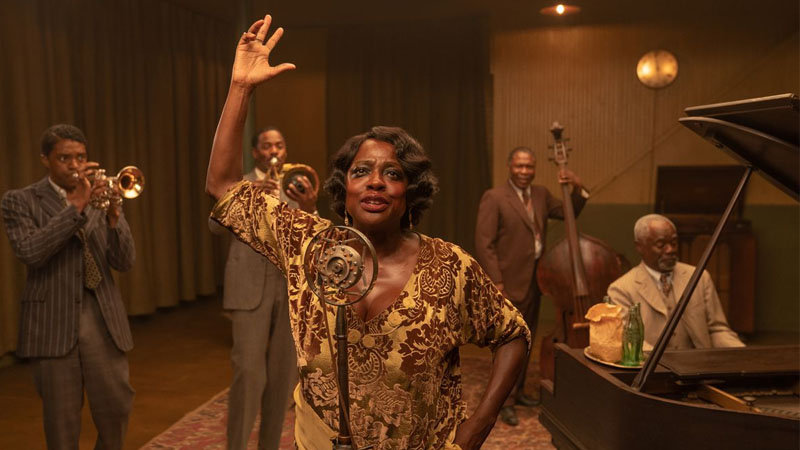 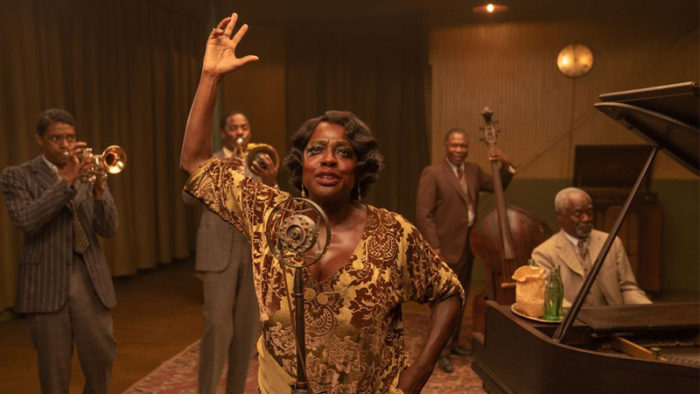 Viola Davis referred to Chadwick Boseman as a great artist and opened up on working with him in his final film Ma Rainey’s Black Bottom.
by DC Content Team
0

Come 25 April and Hollywood will reunite once more for the Oscars ceremony. And one name which is bound to stand out during the awards show is the late Chadwick Boseman. The actor, who passed away last year after battling colon cancer, has been nominated in the Best Actor category for his impressive work in Ma Rainey’s Black Bottom. His co-star Viola Davis is also nominated for her acting chops and in a recent interview, the actress opened up about Chadwick’s work in the film.

Speaking to CBS News’ 60 Minutes, Viola referred to Chadwick as a great artist. Speaking about his role as Levee in the Netflix film, Viola said, “First of all it’s an extraordinary performance with an extraordinary role.

I think it’s the greatest role for a young African man ever. Only because it comes full circle.”  She added, “When people watch it, because people are going to look at his life backwards..because we know the end now which was his death, I think they will probably see metaphors in it that didn’t exist when we were watching it.

We were just watching a great artist absolutely give himself over to a role, which is what you do. You give yourself. You sacrifice yourself.”

Emphasizing that she saw the actor give this ‘sacrifice’ when he came in to work every day. “That’s what I saw,” Davis said. Apart from the film streaming on Netflix, a special star studded tribute in memory of the late actor has also released. Titled Chadwick Boseman: Portrait of an Artist, the Netflix documentary takes an intimate look at Chadwick’s acting process and  his “incomparable artistry” over the years.