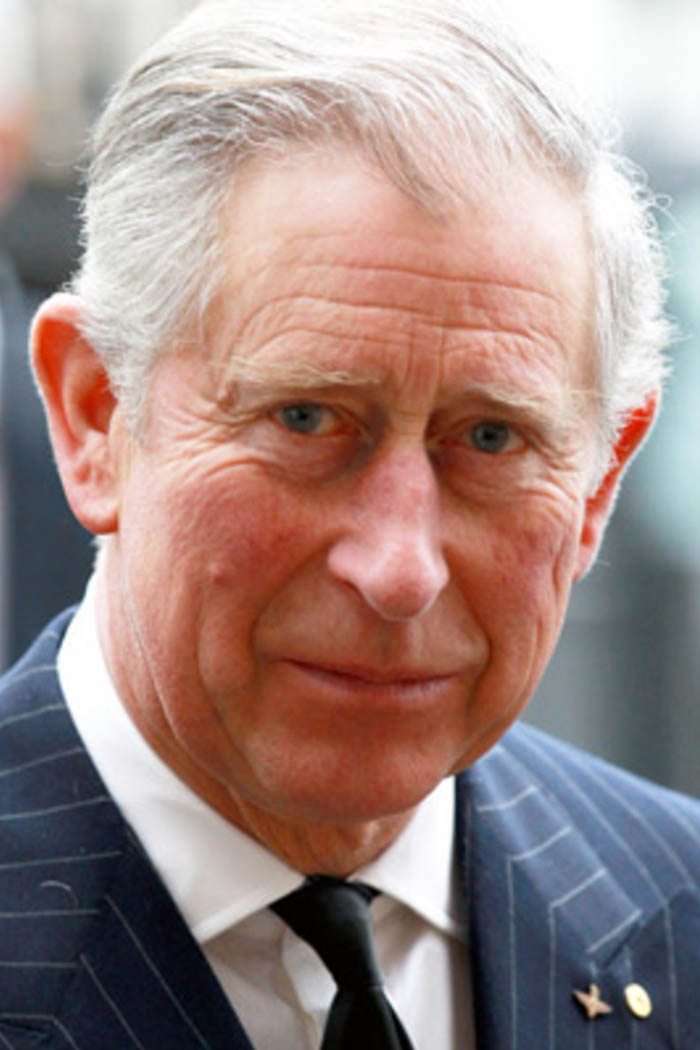 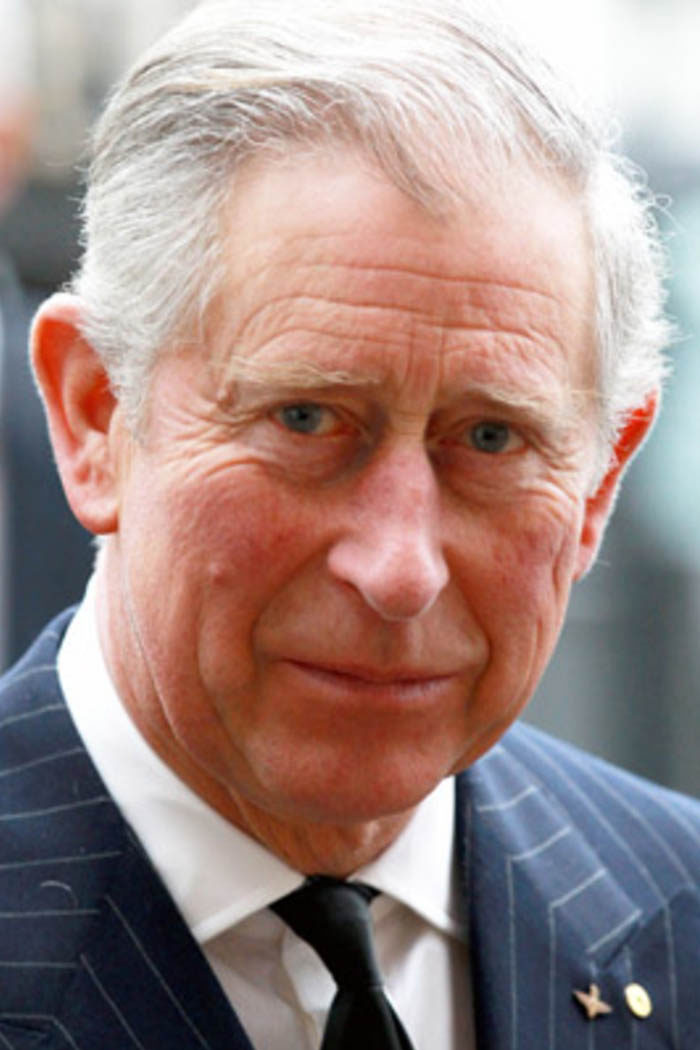 It seems that Prince Charles can’t hold his horses any longer to take over the throne, after having spent most of his life as the second in line.

According to a report by Express, the Prince of Wales has in the past, expressed his qualms about ever taking over the throne.

Back in 2012, the Duke of Cornwall had made a number of casual remarks while he was being recorded for a film that was released on the Clarence House website.

One of his quips included him poking fun at his mortality and how he is “impatient” to become the monarch. “Impatient? Me? What a thing to suggest! Yes of course I am. I’ll run out of time soon. I shall have snuffed it if I’m not careful,” he said.

Charles is currently the longest-waiting heir to the crown in British history, currently being 71 while his mother, Queen Elizabeth II being 94.

What's Going On With Kanye West And Kim Kardashian? Conflicting Reports Say They May Split