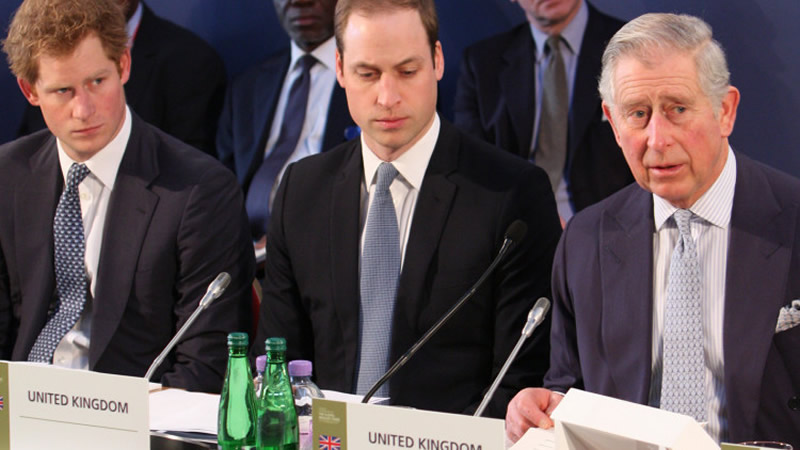 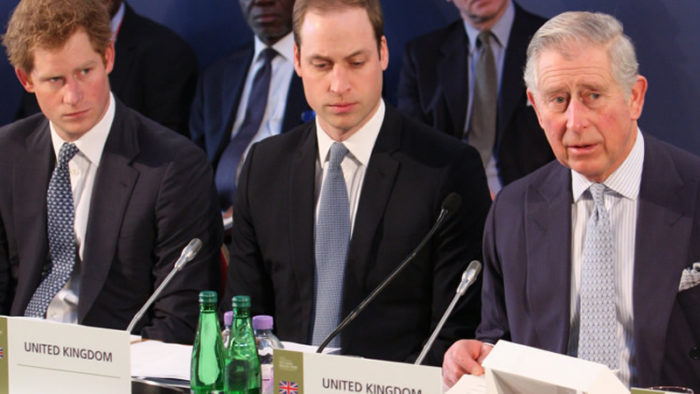 Prince Charles is reportedly still fuming at his son, Prince Harry, who aired his sentiments about this father on national television and sources said that their reconciliation will likely not happen anytime soon.

Insiders told Us Weekly that Prince Charles and Harry were not able to discuss their personal issues to resolve their differences when the latter returned to the United Kingdom in mid-April for Prince Philip’s funeral. The sources revealed that the father and son “barely communicated” and Harry didn’t exactly “rush back” to Charles to ask for his forgiveness.

Another source said that Charles has been “freezing out” Harry and feels that the Duke of Sussex doesn’t deserve the royal privileges he was born with after he dissed his family on TV. Insiders believe that when Charles becomes the king, he will not likely ask his second son back to help out with their royal work.

Harry said in an interview with Oprah Winfrey in March that his father has disappointed him because he failed to support him and his wife, Meghan Markle. He was hurt that Charles cut them off financially and then refused to take his calls when he moved to California with Markle to begin an independent life away from their royal roles.

The Duke of Sussex was expecting that his father would understand his decisions because he went through a similar situation and because Archie is also his grandson. However, Harry said that while he felt his father let him down, he will make it his priority to heal this relationship.

But reports also cited that Charles could not believe Harry returned to California after the funeral while leaving things unsaid between them. Earlier, it was reported that Charles and Harry did meet up and talk with Prince William as the third person so that whatever they discussed would not be misconstrued.

According to royal expert Russel Myers, however, said that no private conversations took place between father and son. When Charles approached Harry for a private talk, the latter apparently said he needs to leave as soon as possible. Omid Scobie, the author of Duke and Duchess of Sussex’s biography Finding Freedom, also debunked reports that Harry wrote a deeply heartfelt letter to his father since they were not able to talk.

Royal expert Duncan Larcombe speculated that the Sussex couple’s relationship with the royal family, especially with Prince Charles, could thaw with the birth of their new baby. Larcombe said that the family’s response to the birth would be a critical indicator of reconciliation.