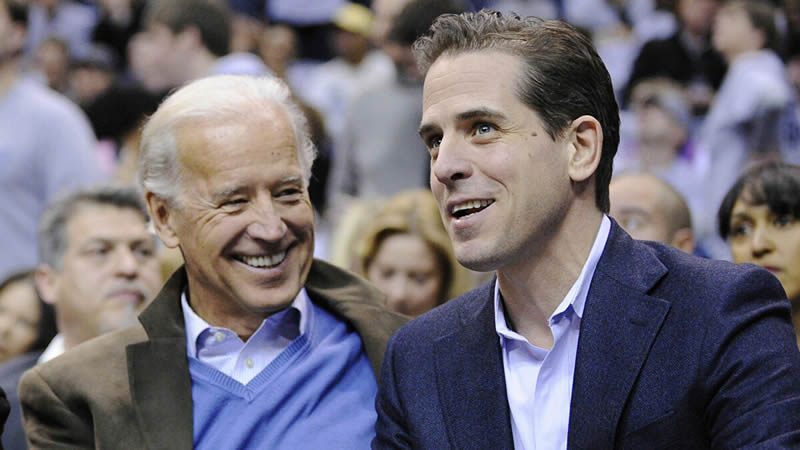 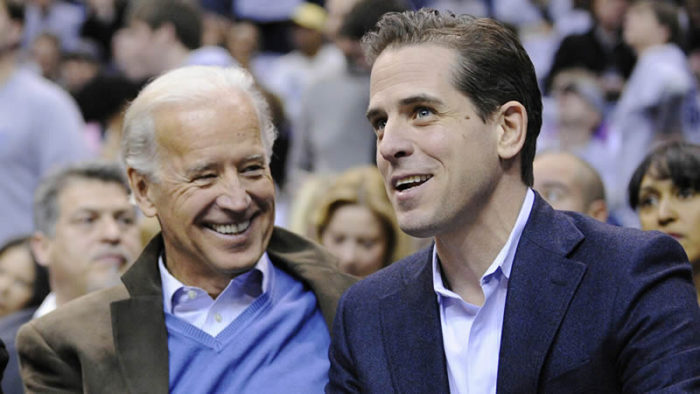 Hunter Biden’s course on “Media Polarisation” at Tulane University this summer is the “ultimate irony,” according to former student Ben Storch, who served as treasurer of a Republican group on campus from 2014 to 2018.

“It’s kind of the ultimate irony that Hunter Biden is talking about fake news after all his efforts to decry his laptop as fake,” he told Fox News Digital.
Storch also claimed that the university has a long history of on-campus political bias and attacks.

He said the group he was a treasurer of had to disband in 2019 after a member’s dormitory door was set on fire in a politically motivated attack.

“The environment was unsafe to continue openly being a conservative on campus,” he recalled.

This is Peyton Lofton, our chapter leader for @TPUSA at Tulane

The violent left is targeting students!

Storch added that he was “disappointed” that there was no change in the university, saying that he had hoped “that they would be a little more balanced.”

“But I don’t expect them to be because I know how they’ve always operated. I know how the administration works. It’s the same university president as when I was there, and to see them now sponsoring the president’s son…it’s disappointing,” he said.

The son of US President Joe Biden Hunter and several other figures have been invited to speak at Tulane University in the autumn as part of the 10-week “Media Polarisation and Public Policy Impacts” course being offered to students. It will focus on “the current state of the media landscape in the United States and how media polarisation, fake news and the economics of the new business impact public policymaking in Washington, DC.”

Hunter Biden was involved in a scandal last October, when the New York Post wrote an expose on him, citing information obtained from a laptop he allegedly owned.
The article suggested that the documents discovered on the computer show that Joe Biden used his position when he was vice president to help his son in business deals in Ukraine and China. The newspaper said Hunter took the laptop to a computer shop, but never returned to collect it.

Major social media platforms quickly moved to block users from sharing links to the NY Post’s story, while the mainstream media were in no rush to report on it.

Only after his father won the 2020 presidential election did Hunter Biden disclose that he was under federal investigation and that the laptop may belong to him, claiming it was perhaps stolen or hacked by Russian intelligence.