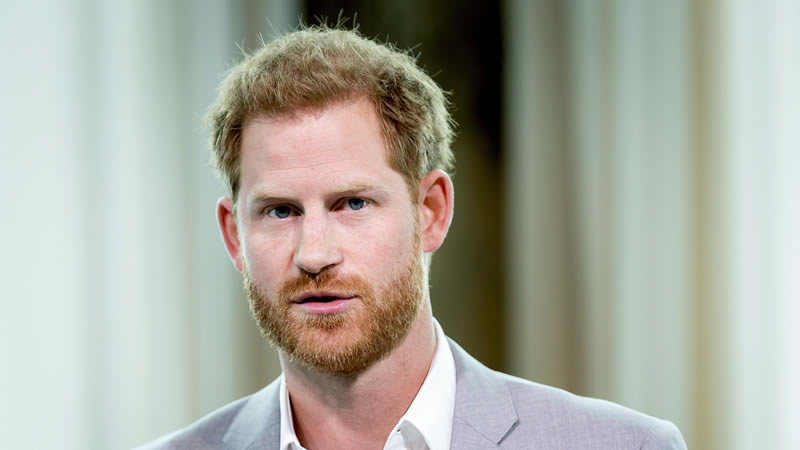 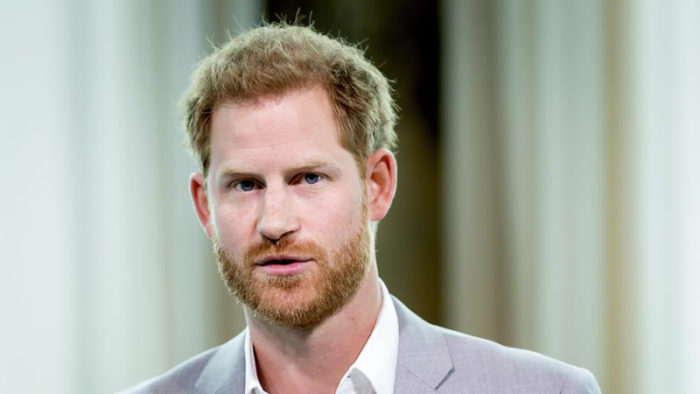 the latest Prince Harry news, the duke is said to be “embarrassed and awkward” after the controversial interview he and Meghan Markle conducted with Oprah Winfrey.

The claims come from a royal expert, who also stated that there may be “tough times ahead”. What is the latest Prince Harry news?
Royal biographer Duncan Larcombe told Closer: “Harry was clearly hurt and angry about Meghan’s experience with the royals – and used the interview to get it out.

“But after returning home, I’ve no doubt he’s been feeling embarrassed, regretful, and awkward.

“He’s now facing the consequences. I believe he’ll regret that interview – and maybe his decision to leave the royal family.

Duncan also added that he thinks that the prince is “in for a very difficult ride” and “there could be tough times ahead”.

What happened in the interview?
The interview in early March with the chat show host caused shockwaves around the world.

During the interview, broadcast in the UK by ITV, the couple made a number of sensational and disturbing claims.

Meghan told Oprah that Kate Middleton made her cry.She also stated that one member of the royal household asked her how dark baby Archie’s skin would be.Alongside these incendiary claims, Meghan also said that at one point she was so low that she contemplated taking her own life. ‘Frosty reception’
Harry briefly returned to the UK earlier this month to attend the funeral of his grandfather, Prince Philip.

However, a report claims that he was “shocked” by the cool response he got from fellow royals during the ceremony.

Royal editor Russell Myers, told talkRADIO: “Some quarters of the family did give him a frosty reception and perhaps that did shock him somewhat.

“I read that some quarters of the royal family literally just blocked him and didn’t even talk to him.”