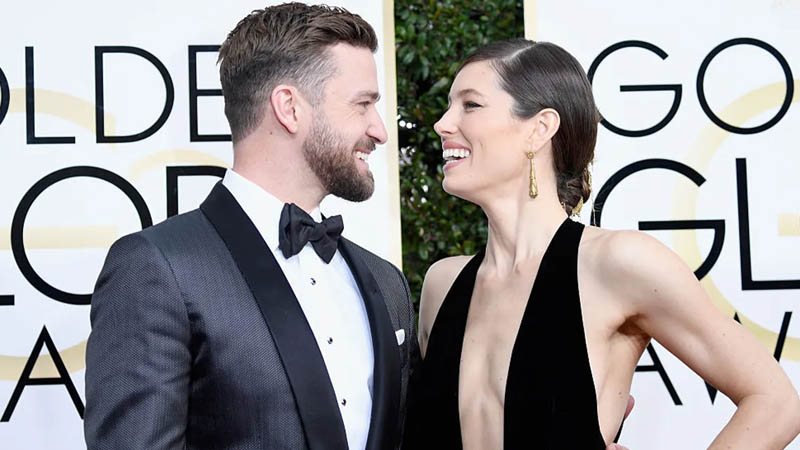 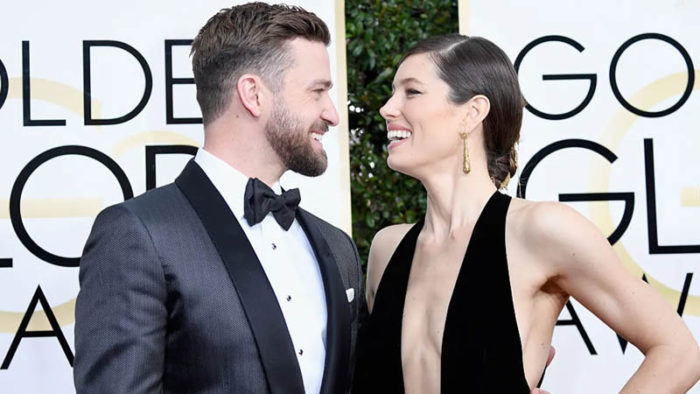 Justin Timberlake and Jessica Biel’s marriage was allegedly on the rocks during the quarantine, and they were considering getting a divorce, one outlet claimed.

Justin Timberlake and Jessica Biel have been married since October 2012. They have been together for nine years already, but one outlet claimed that they were considering divorce during the lockdown. Gossip Cop examined the report, and here’s what it found out.

Justin Timberlake and Jessica Biel might pursue a divorce after a rough quarantine, National Enquirer reported a year ago. It quoted an insider claiming that they had been together for too long in lockdown, and it had weighed on them.

The Cellular star was allegedly still upset at her husband over his holding hands’ photo with Alisa Wainwright. Their friends were already worried that they might break up for good, the outlet added.

Gossip Cop looked into the report and debunked it. First, Justin Timberlake and Jessica Biel are still very much together. In fact, they welcomed their second baby, a boy, in July 2020.

The baby news surprised many because Biel and Timberlake did not announce that they were expecting a baby. However, there were already rumors that Biel was pregnant because many noticed that she had been hiding her tummy in her Instagram photos.

In an interview with Ellen DeGeneres, Timberlake said they were thrilled and couldn’t be happier, but they lacked sleep. His wife appeared on the show this week and excitedly shared an update about their family.

Biel said they sleep trained their youngest baby, and he was doing so great. Also, his teeth have started coming in, and they are not sleeping again because the baby is so cute.

Also, Biel has already moved on from the issue between Timberlake and Wainwright. In fact, in February, she penned a sweet tribute for her husband’s birthday.

She shared a series of pictures of Timberlake on Instagram. In the first picture, he is smiling while staring stack of pancakes. In the other three pictures, Biel is with him, and they are kissing in the last snap. Timberlake’s wife accompanied the photos with a loving birthday message.

“There’s no one I have more fun with, have more laughs with, feel more deeply for, and have more history with. I honor you today, baby,” she wrote on Instagram. “And wish you the most creative and fulfilling year to date. Happy 40th, my love.”