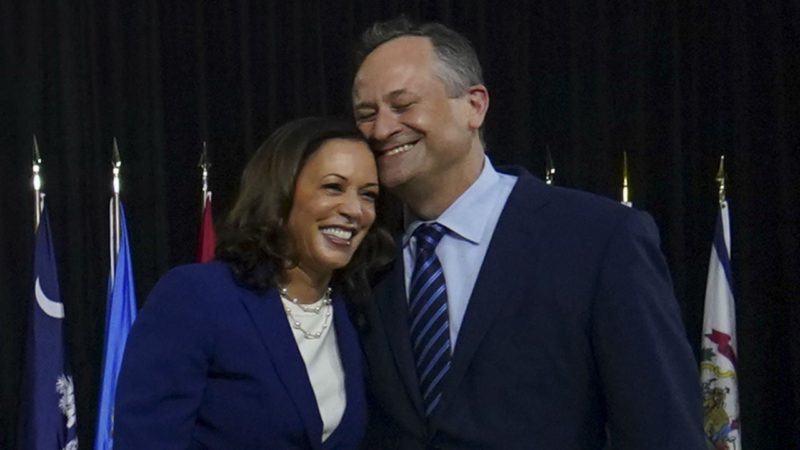 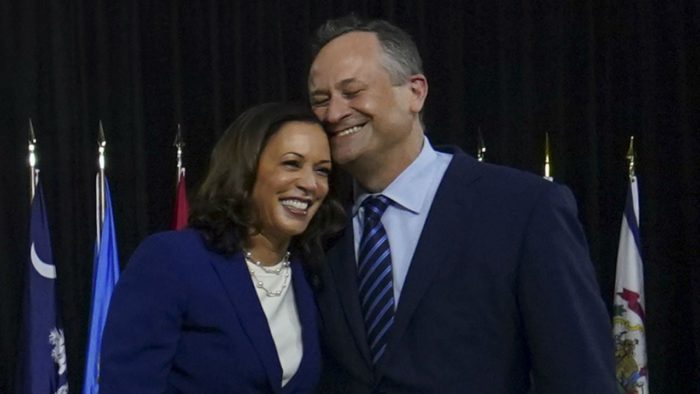 VP Kamala Harris’s supportive husband is the Second Gentleman Doug Emhoff. On Wednesday night, the love for his wife during President Biden’s speech is the new couple goals. The video shares the passion that exists in their relationship when we watch the video.

How won’t you adore Emhoff sitting in the House of Representatives chamber while following SOPs and wearing a dapper blue suit? He catches Harris’s eye and starts to animatedly wave at her with a crinkle in his eye as he smiles under his mask. If that wasn’t enough, the lawyer then blows her 10 air kisses, taps his hand over his heart several times, and gives a final wave as he settles back into his seat.

The Twitter user added a loving caption. They wrote, “My new standard for men I potentially date is ‘Will you publicly support me as much as Doug Emhoff supports Kamala Harris.’” We have to remember he is the first man to ever hold the title of Second Gentleman in history, so he’s setting the bar for future husbands who find themselves married to the Vice President (or President) of the United States.

Emhoff is supporting her wife very much and taking a secondary role in his wife’s career. He is ensuring that she is getting the deserved time in the spotlight. He proved to be a cheerleader with a lot of stress involved. He left his job at a law firm to avoid any potential political conflicts of interest and has stepped up to teach at Georgetown University Law Center.

Emhoff has two kids, daughter Ella, 21, and son Cole, 26, from ex-wife Kerstin Emhoff, he wants to be a role model to them. In an article of GQ, he said, “I want [my kids] to grow up in a world where it isn’t news that a loving partner— of any gender — supports them in everything they do”.

He is aware of his job difficulties and understands that Harris needs family support. Emhoff is a perfect Second Gentleman and he’s ready to shower his wife with love and air kisses any time she needs it.