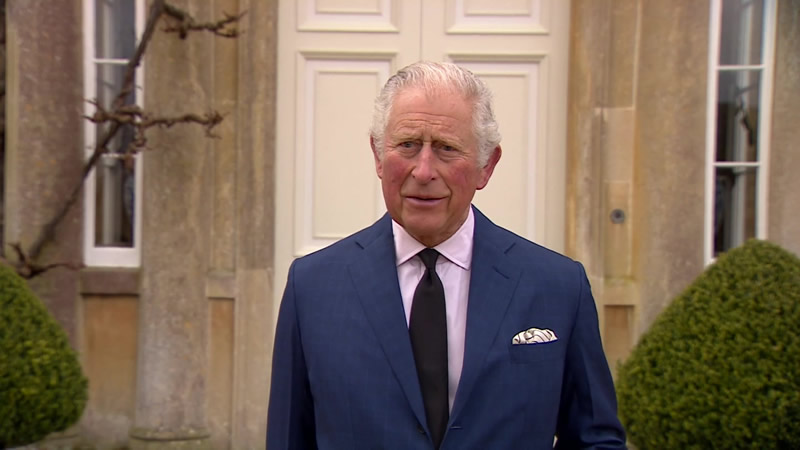 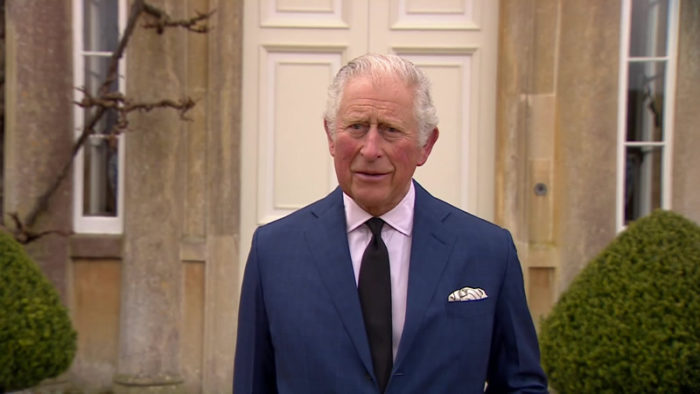 Birthdays are a big deal in the royal family, and that includes the households posting celebratory messages on their social media account. Archie Mountbatten-Windor’s second birthday is no exception to the rule. The son of Prince Harry and Meghan Markle turned two on May 6 and celebrated with balloons at his home in Montecito, California, per an update on his parents’ Archewell Foundation website.

Continuing with the relatively new royal tradition, several members of the royal family posted celebratory wishes for Harry and Meghan’s son on their official Instagram accounts. “Wishing Archie a very happy 2nd birthday today,” Prince William and Kate Middleton wrote on their newly renamed Instagram account, complete with a red balloon and cake emoji, alongside a family picture at Archie’s christening in July 2019 (via Harper’s Bazaar).

Many royal watchers, however, have a lot to say about Prince Charles and Camilla Parker Bowles’ birthday message for Archie on their Clarence House account. Specifically, people are wondering whether or not Charles has been trying to mend his relationship with Prince Harry. Find out what Charles really meant by his birthday post for Archie below.

While Prince Charles paid tribute to his grandson Archie on Instagram for his second birthday, many eagle-eyed fans could not help but notice that he did not do the same for Prince Louis or Princess Charlotte. The children of Prince William and Kate Middleton celebrated their birthdays on April 23 and May 2 respectively. Comments underneath Clarence House’s Instagram post for Archie were mixed with some users unhappy with Charles for not acknowledging his other grandchildren, whereas others applauded the future king for trying to make amends with Prince Harry and Meghan Markle amidst the fallout from their tell-all interview with Oprah in March.

“Wow, disappointing that there wasn’t a dedicated post for Louis and Charlotte recently,” a user wrote underneath the photo of Charles at Archie’s christening alongside Harry, while another user praised Charles for being, “all class … under very trying circumstances,” per the Daily Mail.

Clarence House has yet to respond to the social media speculation, but there will be chances for Charles and Harry to further work on their relationship in the coming months, with the latter flying back to the U.K. for his mother Princess Diana’s statue unveiling in July 2021.