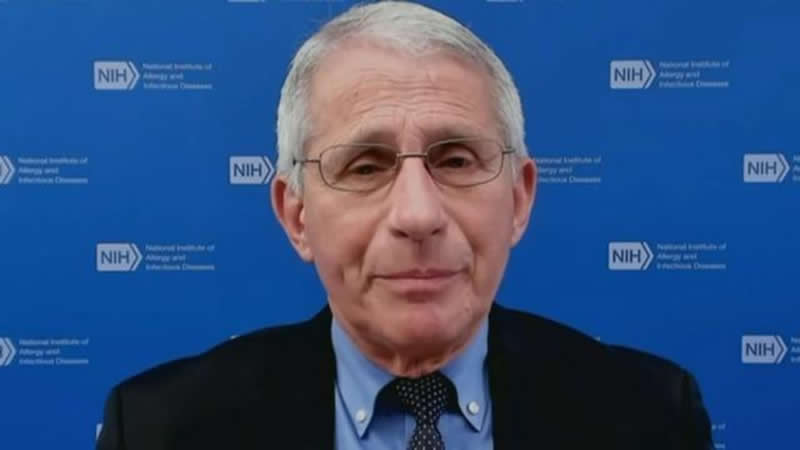 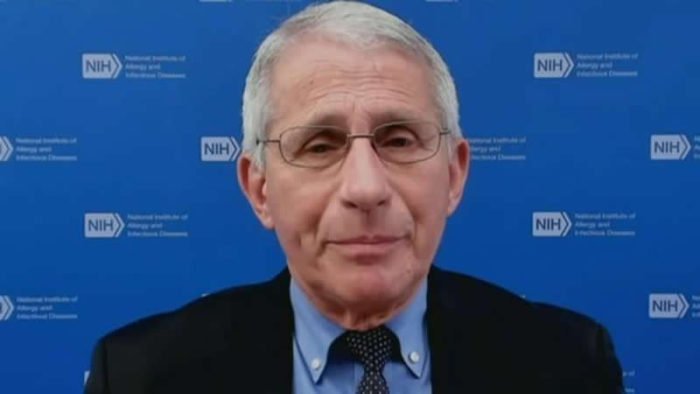 It’s pretty fair to say that our normal lives have been upended on some level since last March when the Wuhan coronavirus really started to hit, but more exactly when the government started to impose restrictions on our movements and actions.

The restrictions have seriously disrupted our lives, destroyed jobs, and harmed the economy.

They’ve also revealed actions from our government and politicians that we never thought could happen here, many of which have been serious infringements on our basic freedoms.

So it might be hard to find any humor at all amongst all the issues that have resulted. But sometimes we surely need it.

It’s safe to say that there are all kinds of things that are ripe with possibility for roasting Fauci, from his ever-changing “guidance” to his nature of qualifying every response, and his reticence even after vaccination to suggest that people could have more freedom of movement.

Not to mention, how liberals seem to have turned him into a god, as though everything he says came from on high, despite the fact that he’s flip-flopped on multiple questions and even admitted that he adjusted what numbers would be required for herd immunity based on what he thought the public was ready to hear.

As we reported yesterday, there’s even a toy store on the Upper West Side of Manhattan in New York City that is selling Fauci action figure dolls, with masks in place. The store is also selling dolls of other liberal heroes including Joe Biden, Sen. Bernie Sanders (I-VT), House Speaker Nancy Pelosi (D-CA), and Rep. Alexandria Ocasio-Cortez (D-NY). God help the poor kids that get any of those dolls; the indoctrination they must be enduring.

But Fischer was able to encapsulate it well in a terrific bit. Fischer bills himself as a “non-woke” comedian. He really had Fauci’s voice and mannerisms dead to rights. Indeed, if you shut your eyes, you would probably swear that it was Fauci, in fact, speaking. It’s hilarious. Liberal Fauci lovers might implode if they hear this.