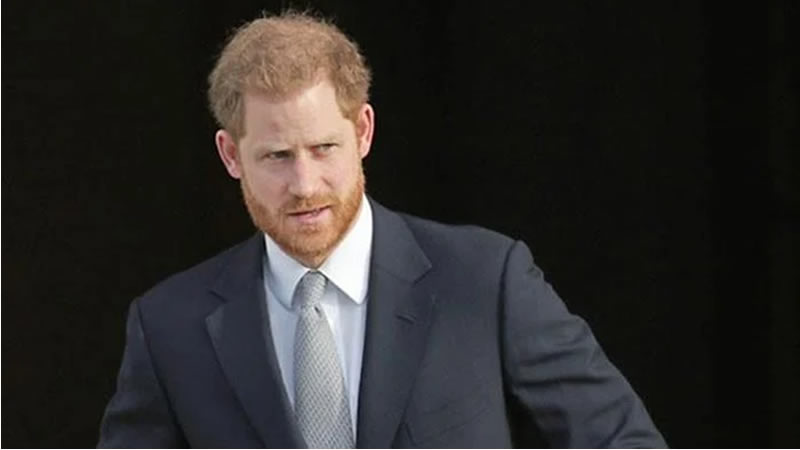 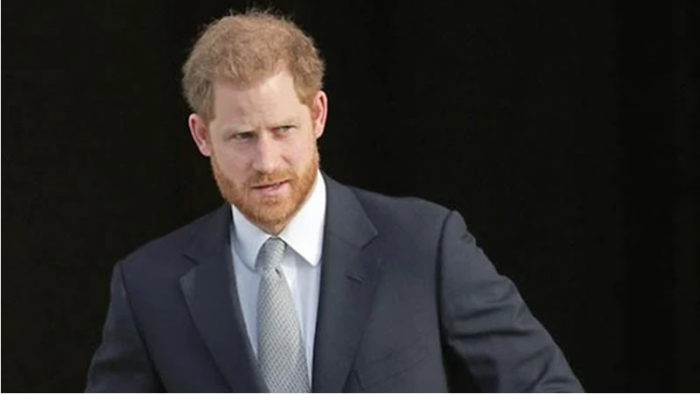 Prince Harry recently got put on blast for attempting to write a “Tear-stained tosh” book right alongside a bunch of “idiotic” publishers allegedly.

The claim has been brought forward by columnist Jeremy Clarkson in a piece for The Sunday Times.

There he touched upon the biggest downsides of Britain and also explained how the UK has a habit of “sneering” at anyone who is “successful or lucky.”

With all of that in mind, Mr. Clarkson added, “This means Prince Harry is fairly [expletive], because he got pilloried when he was part of the Royal Family.”

“It really is all right for some, and now he’s being pilloried even more for swanning off to California and getting a few million quid to write a book.” “But I’m not going to read it, so why should I care how he fills his pointless and directionless days? Or that an idiotic publishing house has splurged eight figures on what will be a load of tear-stained tosh?”

Eduard Both Started With Socks — Now He’s Totally Into Shirts