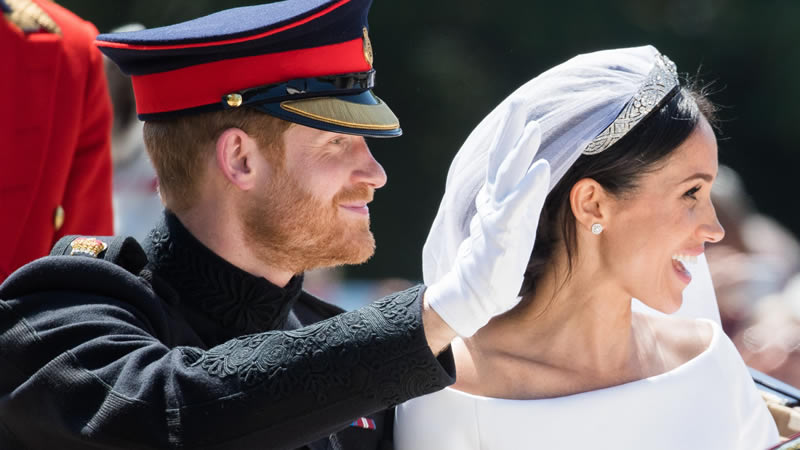 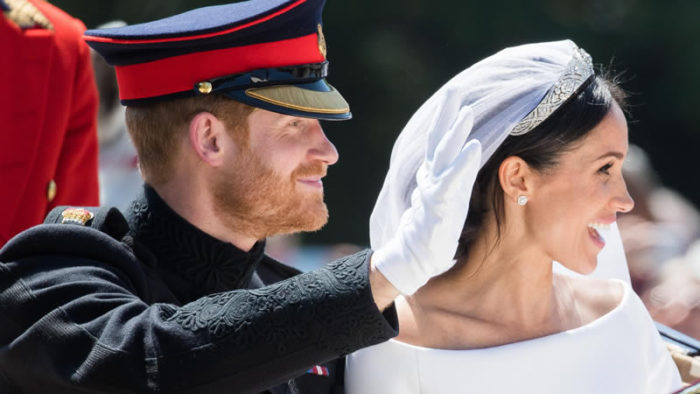 On the eve of his wedding to Meghan Markle, Prince Harry decided to put an end to his relationship with his ex-girlfriend Chelsy Davy. The Duke of Sussex called the beautiful blonde, this conversation helped to avoid the tragedy, but it hurt the American actress.

Harry and Meghan tied the knot three years ago. The beautiful ceremony was held at Windsor Castle. Recently, the couple celebrated another anniversary, which caused a wave of indignation in the Network, because the royal family did not congratulate them on any of their social media accounts.

However, the couple seems as happy today as they did on their wedding day, and just a week ago they welcomed their second child: Lilibet Diana Mountbatten-Windsor. On the occasion of the anniversary, the British media recalled that one of the guests at the wedding was Harry’s ex-girlfriend, businesswoman Chelsy Davy, with whom the prince dated for about seven years, which is longer than Harry knew Meghan.

It was noted that at Megan’s request, Chelsy was not invited to the exclusive evening reception at Frogmore House.

However, according to the papers, Harry felt he had to talk to Chelsy. According to Vanity Fair, the prince called his ex and for several hours they cried, remembering their story. In the end, Chelsy lets Harry go.

“It was their last call, a farewell call, in which they both acknowledged that Harry was leaving. Chelsy was very emotional about it; she was in tears and didn’t want to go to the wedding. In the end, she went and promised Harry that she wouldn’t try to disrupt the party,” the insider said. The people received the publication ambiguously. People accused Harry of cheating. “He just on the night before the wedding so humiliated Meghan, while she was preparing for an important event, Harry was crying to his ex”, “I would not forgive my husband if he started a showdown with his ex on the eve of the wedding”, “This is treason, treason in feelings and thoughts”, – write in the comments under the article netizens.

Harry and Chelsy first met in Cape Town in 2004. They had a tumultuous relationship, and the couple eventually broke up in 2011 because Chelsea didn’t want to be the center of attention, she didn’t like all the fuss associated with the royal family.

They remained friends. Royal correspondent Katie Nicholl told InStyle before Harry’s wedding that Chelsy and the prince still have feelings for each other, and neither of them was completely ready to give up on the romance.

iCarly's Jerry Trainor Reveals There Will Be 'Sexual Situations' in Reboot