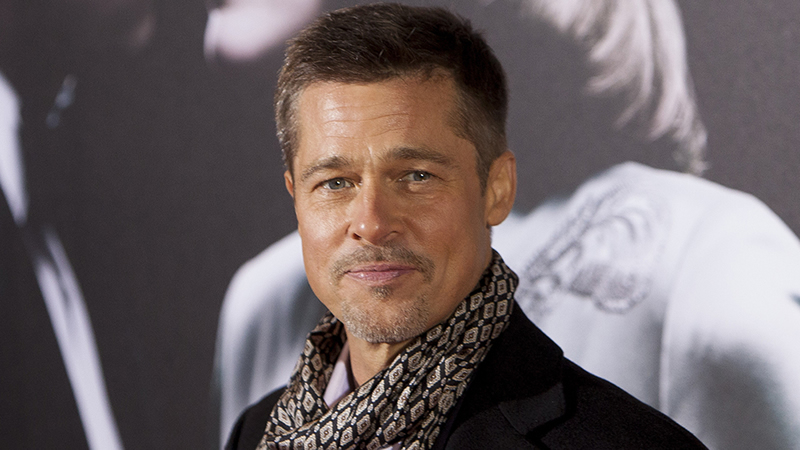 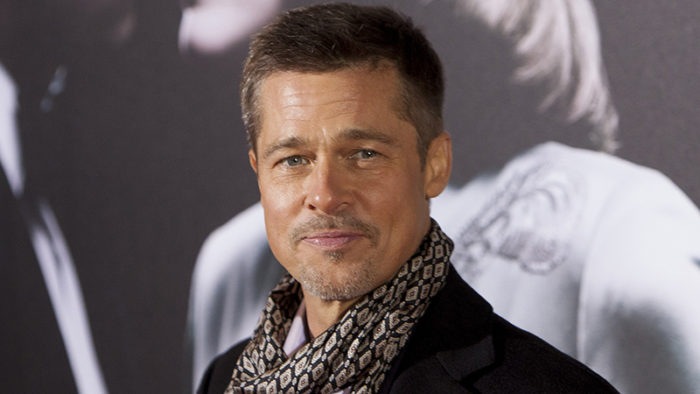 The shooting of the film “Bullet Train” with Brad Pitt in the title role is completed, the tape went to post-production.

The creators of the picture announced the date of the world premiere – it will be released on April 8, 2022.

Earlier, the developers promised that the release will take place on March 29, but, apparently, they are afraid of the neighborhood with “Sonic 2 in the movie”. The cast of Bullet Train is quite rich. In addition to Pitt, Sandra Bullock, Zazie Bitts, Joey King, Aaron Taylor-Johnson, Hiroyuki Sanada and others will appear in the film.

While there is no information about the film, the authors did not even show a poster. It is only known that Brad Pitt will play an assassin, and there will be a lot of action in the film.

“Brad gave his 95% in terms of stunts and fights on the court. He is truly a born athlete. He will definitely surprise you! ” – previously said Greg Rementer, the stunt coordinator.