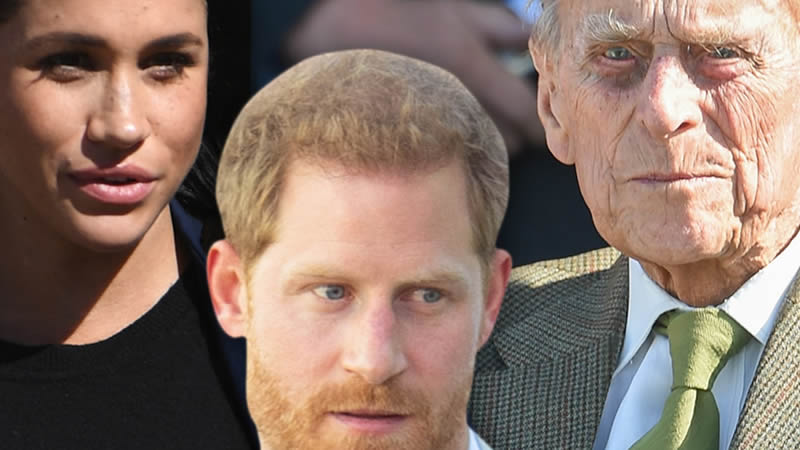 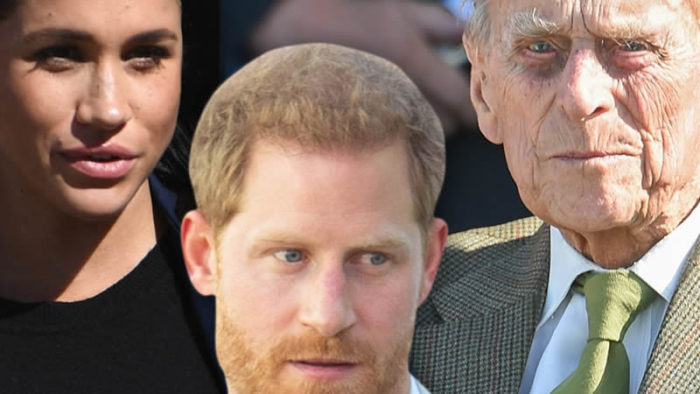 Prince Harry will certainly be in attendance at the Duke of Edinburgh’s funeral over the weekend. But, speculations are rife that Harry will be making a speedy exit back to California after the service on Saturday as he doesn’t want to be away from Meghan Markle for too long.

Given her pregnancy, Meghan was advised against traveling because of which she had to stay back in the US with their young son, Archie. The Sussexes are expecting the arrival of their baby girl this summer. Harry is currently quarantining at the Sussexes Windsor Home, Frogmore Cottage. He had flown into London’s Heathrow Airport on a scheduled British Airways flight on Sunday, with security.

In keeping with the pandemic and the current guidelines, Harry is likely to have applied for a National Interest Exception visa to travel home for the funeral. But, things could be easier for the Duke as there happens to be a certain set of exceptions to those with spouses who are US citizens.

Prince Philip’s funeral marks Harry’s return to the UK almost a year later since the Sussexes stepped down as working royals. An insider suggests that Meghan wasn’t too happy about leaving Harry all alone, more so after their bombshell interview with Oprah Winfrey stoked angst within the royal family.

Despite the shocking revelations, Harry maintained on the chat show that his older brother would always hold a special place in his heart. “As I said before, I love William to bits,” he said, on Winfrey’s chat, as cited on Page Six. “We’ve been through hell together and we have a shared experience, but we are on different paths,” he added.

In another interesting reveal of sorts, as reported by the Daily Mail, Queen Elizabeth wishes for the royal family to present a united front at the funeral. The decision translates to the fact that no royals will wear a military uniform at the funeral. Everyone will be decked in morning coats and black ties for the men, simple black outfits for the women. “There was the risk of real embarrassment,” said a source, speaking to the outlet. The Queen believes this is a crucial moment to retain family unity and spare Harry of public humiliation.

While Buckingham Palace is yet to comment on the speculation, there’s hope that an announcement will be made before the weekend rolls.

Khloe Kardashian blames Kris Jenner for urging her to get back together with Tristan Thompson: Rumor

Ivanka Trump’s Former Handler Claimed Her Father, Donald Trump, Once “Forced His Teenage Daughter To Give Him A Lap Dance In Front Of A TV Crew”