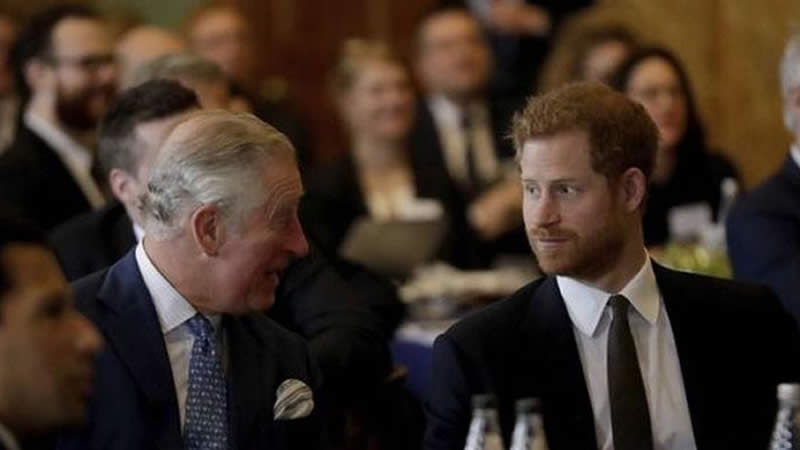 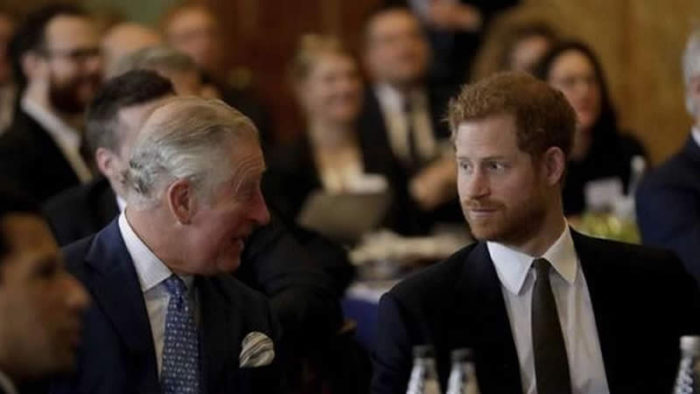 Prince Harry returned to the United Kingdom (UK) for the first time since Megxit to attend his grandfather Prince Philip’s funeral in Windsor, this weekend.

According to sources, the Duke of Sussex will return to California without having a one-on-one talk with his father, Prince Charles.

All eyes were on the pair, hoping that they would take the opportunity to spend some time together alone, to air their differences face to face. But despite a 16,000 kilometer-trip, Prince Harry was either unable, or unwilling, to pin down the Prince of Wales.

Prince Charles, 72, was said to have been furious about the Sussexes’ decision to discuss private family matters on television and “let down” by his son and daughter-in-law.

A source close to him said the “incendiary” interview had caused pain and division and that trust in the couple had been eroded.

“The Duke of Sussex continues to say he respects his grandmother, but he has ridden roughshod over the institution she represents.”

While Harry’s travel plans have not been disclosed, he is thought likely to return home to his pregnant wife, Meghan, 39, who made “every effort” to travel from the United States (US) with her husband but didn’t receive medical clearance from her physician.

However, after a one-on-one conversation with his brother, Prince Harry is reportedly considering delaying his return until after Queen Elizabeth celebrates her 95th birthday on April 21.

Sources claim that their conversation sparked hopes that the brothers will be able to heal their relationship. Unlike last time, this chat seemed productive as Harry might be cancelling his plans for a swift return to the United States (US) and hanging around to see his grandmother turn 95.

It was initially thought that the 36-year-old would rush home immediately after the service to be with his pregnant wife.

The Queen will turn 95 on Wednesday 21 April, however celebrations are expected to be scaled back due to Prince Philip’s death and the ongoing coronavirus pandemic.

Just When We Thought Dua Lipa Couldn't Get Any Hotter, She Wore THESE Fishnet Tights On Instagram