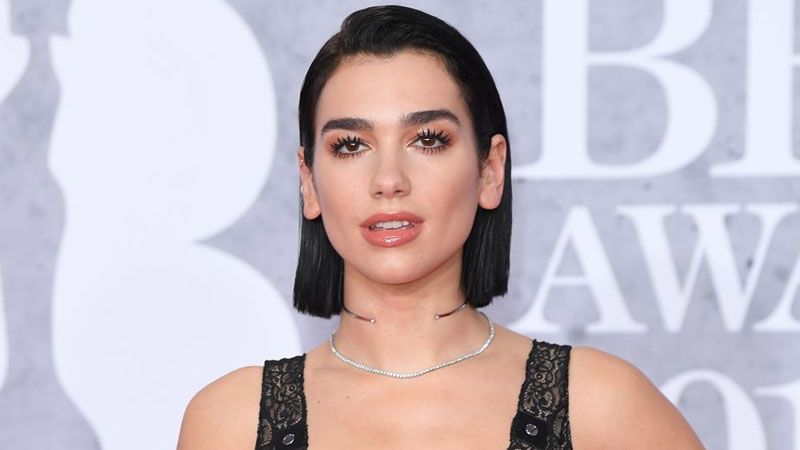 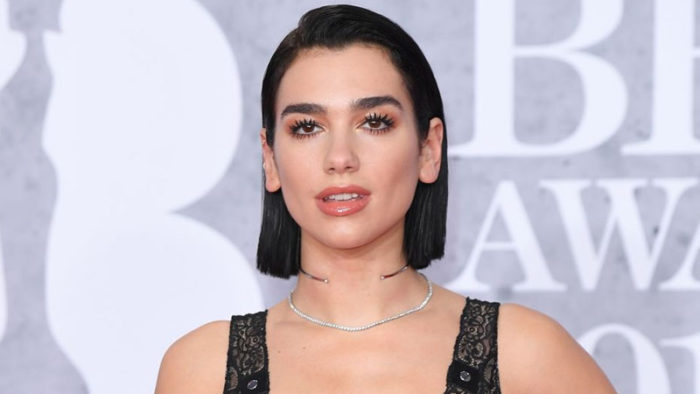 Months after teasing a partnership with PUMA during her “Studio 2054” livestream concert, Dua Lipa is here to deliver the goods. The “We’re Good” singer recently took to Instagram to unveil a campaign image of her new kicks–but it’s not just her shoes that caught our eye.

Dua Lipa is no stranger to skin-baring outfits. From sitting front row at major fashion shows to strutting her stuff in bra-like ensembles at the Grammys, she’s proven that she’s just as much a fashionista as a performer. Still, this sporty-sexy vibe she’s giving off here is hot hot hot!

And it’s not the only look that’s causing us to do a double take! Dua’s carousel of images (shot by fashion photographer Mario Sorrenti) also featured the singer in a vintage PUMA windbreaker over a dress and leggings. We’re partial to the fishnets, but the 25-year-old bombshell looks good in PUMA no matter what.

According to a press release from PUMA, the campaign with Dua is part of their “She Moves Us” platform, which aims to celebrate women who are moving culture and sports forward, including fellow icons like Winnie Harlow and Cara Delevingne. We’d say the “Levitating” singer is in good company here!

Dua’s fans were unanimous in their love for her fishnets and PUMAS, ‘liking’ the steamy pic over 1.6 million times. “Dua this is FIRE,” Puma wrote. Another user added, “Every day a serve … Whew.” One enthusiastic fan chimed in: “OMGGG SNAPPED WTF.”

Thanks, Dua, for heating up our feeds!