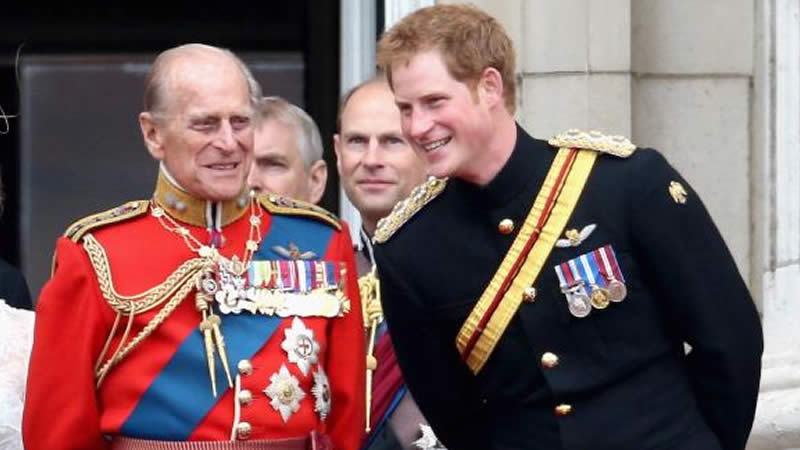 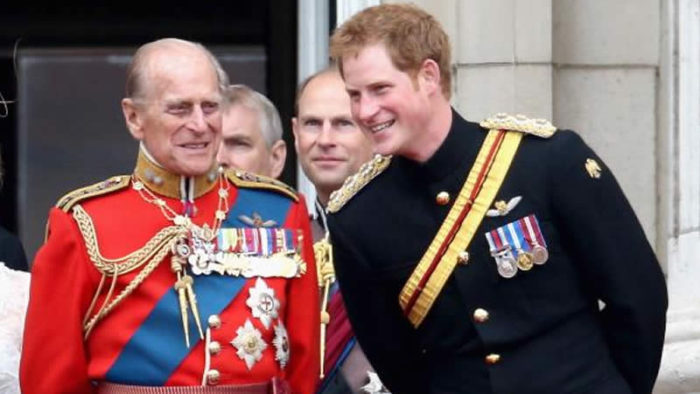 While Prince Harry is “upset” over the death of his grandfather Prince Philip, whom he was close to, the Duke of Sussex is also looking forward to seeing his family after being away from the U.K. for over a year, a royal commentator says.

The Duke of Sussex immediately flew back home after learning that the Duke of Edinburgh, 99, passed away Friday. According to royal expert Katie Nicholl, Prince Harry is missing his grandfather, whom he hadn’t seen in person since he stepped back as a working royal and moved to California with wife Meghan Markle and their son.

“Well, Prince Harry was incredibly close to his grandfather,” she told Entertainment Tonight about their relationship. “They, you know, they were soldiers, they shared a love of the military and I think you can tell from the tone of Harry’s statement in which he pays such a warm tribute to his grandfather just how much he loved him and just like all members of the royal family, will really be missing him.”

Despite the rumored tension between the Sussexes and the royal family, Nicholl believes Prince Harry is eager to see them and expects their reunion to be an emotional one.

“Right now, I’m told he is of course very upset, missing his grandfather, but also relieved to be here in the U.K. and happy to be here and looking forward to being reunited with his family,” the royal commentator told the outlet.

Nicholl also spoke about Prince Harry and Prince William’s relationship, sharing that many within the royal family and institution hope that the two brothers can take this time to bond before the former returns to California.

“I think there is every hope that this will be the beginning of the thawing of the rift between William and Harry,” she continued. “I think the feeling certainly amongst senior royals and those who know the royals well, is that this will be an opportunity for the brothers to be together, to spend some much-needed time together.”

The royal siblings have been rumored to be feuding long before Prince Harry and Markle’s bombshell interview with Oprah Winfrey in March. However, an unnamed source told Entertainment Tonight that the Duke of Sussex has spoken to Prince William over the phone since arriving in England.

Meanwhile, royal biographers Ingrid Seward and Andrew Morton earlier predicted that regardless of any issues between them, Prince Charles’ sons will likely put on a united front at Prince Philip’s funeral, which will be held Saturday at St. George’s Chapel in Windsor Castle.

Biden, Obamas, Fauci, Celebs Join Forces To Urge Americans To Get “The Jab”