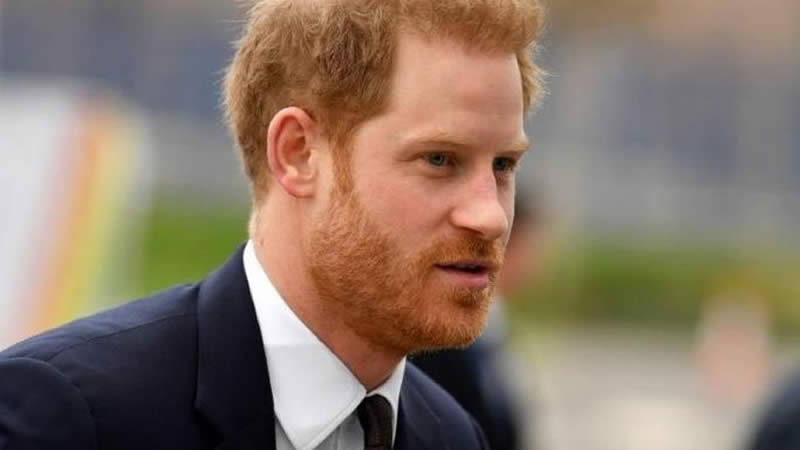 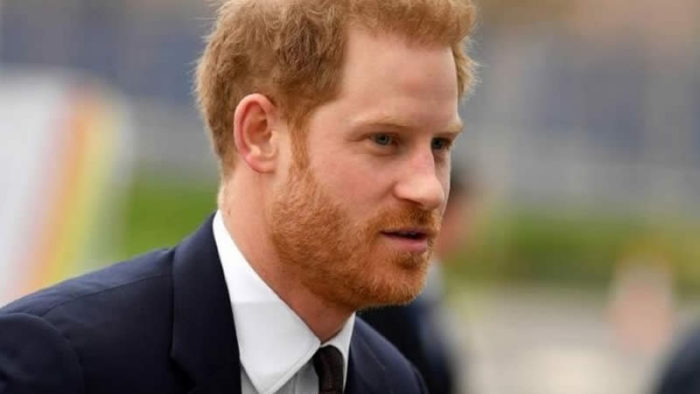 Kate Middleton joined her husband William, brother-in-law Harry and father-in-law Charles for clear-the-air talks after Philip’s funeral, it is claimed.

The four are said to have met at Frogmore Cottage, where Harry stayed after flying in from Los Angeles for Saturday’s service in Windsor. Harry felt “outnumbered” as there were “three of them” and “only one of him”, so he wanted to host the meeting “on his home turf”, it is alleged.

A source told The Sun newspaper, “Harry obviously felt outnumbered as there are three of them and only one of him so wanted it to be on his home turf. There is no way this is the end of the crisis in their relationships but it’s a good gesture and a nice way to take the first step towards healing.”

“William, Kate and Charles all left after about two hours, which was long enough for the process of getting father and brothers talking again to start.”

Harry, William and Kate were seen chatting together after the service, with the duchess slipping away to give the brothers time to talk alone as they walked from the chapel to the castle’s private apartments.

There were claims that the trio and Charles later met at nearby Frogmore Cottage, though other sources have said there has been no private or lengthy summit to address the rift.

Kate has been called a “peacemaker” after she was seen chatting with the brothers and then stepping away to give William and Harry time to talk alone.

It is said that they talked for two hours in the first step towards healing a family feud that was made worse by Harry and wife Meghan Markle’s bombshell interview with Oprah Winfrey last month.

However, other sources have insisted there was no “summit” and Harry was poised to fly back to California without having any private talks with his father and older brother.