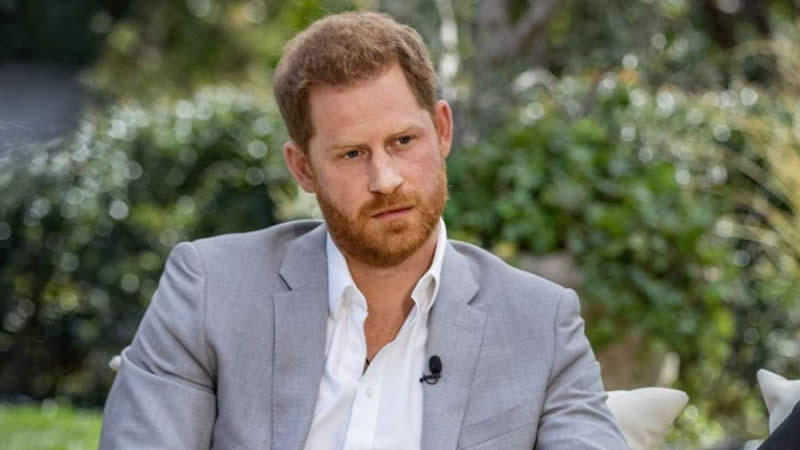 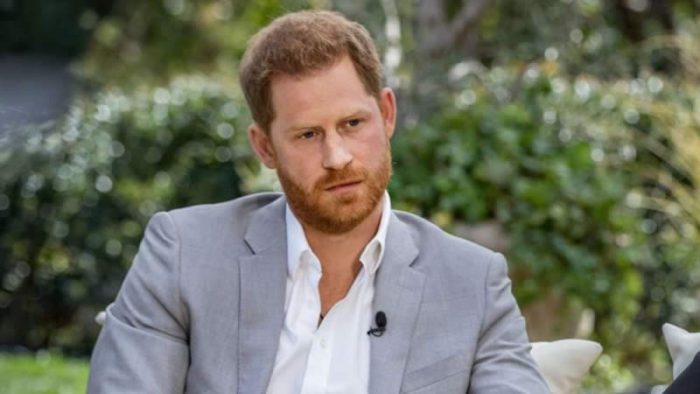 The entire royal family is mourning the loss of Prince Philip, 99, after he passed away on April 9. Prince Harry issued a personal statement about his loss, and his tribute to his grandfather could not be sweeter.

Harry’s statement reads, “My grandfather was a man of service, honour and great humour. He was authentically himself, with a seriously sharp wit, and could hold the attention of any room due to his charm—and also because you never knew what he might say next.”

“He will be remembered as the longest reigning consort to the Monarch, a decorated serviceman, a Prince and a Duke. But to me, like many of you who have lost a loved one or grandparent over the pain of this past year, he was my grandpa: master of the barbecue, legend of banter, and cheeky right ’til the end.”

Prince Harry made the trip home to London for the funeral. It’s the first time he has returned to England since stepping down from his position as senior working member of the royal family.

Although there was plenty of speculation about what this would mean for the royal family, especially considering Harry and Meghan Markle’s recent bombshell interview with Oprah Winfrey, it looks like they were able to put all differences and drama aside to celebrate Prince Philip’s life.

Markle did not join her husband for this trip, per her doctor’s advice. A source explained that Markle is too far along in her pregnancy to make the trip abroad safely.

The insider told E! that did not stop Markle from wanting to make the trip to support Harry. “Meghan wishes she could have flown to the U.K. to support her husband but has been advised not to due to her pregnancy,” the source explained. “She would have put all the family tension aside to be there with Harry.”