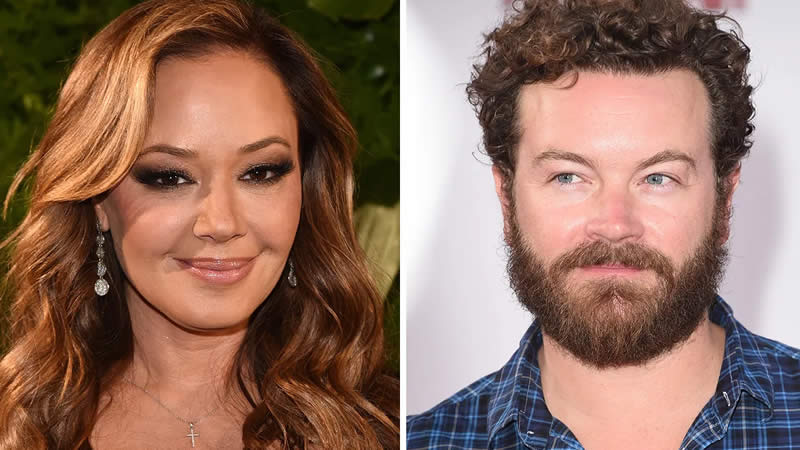 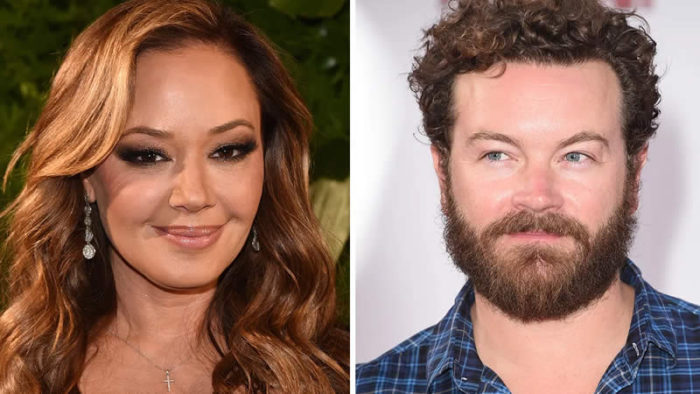 Danny Masterson is claiming that outspoken Scientologist critic Leah Remini is a driving force behind the accusers in his rape case, TMZ reports, citing court papers.

That 70’s Show star, Masterson, isn’t ready to defend himself against charges of rape — and he’s blaming Leah Remini.

Masterson filed papers in Los Angeles this week alleging that Remini’s well-documented campaign against The Church of Scientology is extending to his court case. He claims in legal papers that Remini urged three women, all of whom have not disclosed their identity in public, to report him to the LAPD for sexual assault.

Masterson, 45, is denying the allegations, and claims they are fabricated; he also says he was romantically involved with two of the three women, and that their claims didn’t emerge until after he got into a public spat with Remini over Scientology.

Masterson also says the prosecution is “starstruck” by Remini, and pals with her. He is asking the court for more time to gather information and fight the charges.

According to the Los Angeles County District Attorney website, the actor “has been charged with forcibly raping three women in separate incidents occurring between 2001 and 2003.” The press release added that all of “the alleged crimes occurred” at Masterson’s home and that if he is convicted, he “faces a possible maximum sentence of 45 years to life in state prison.”