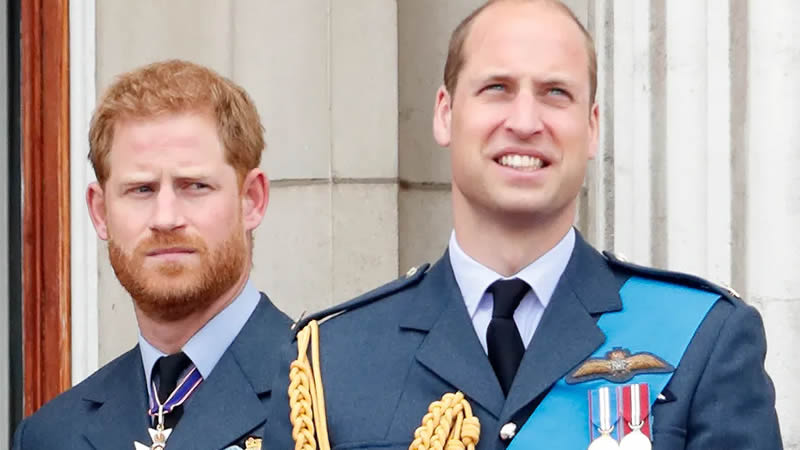 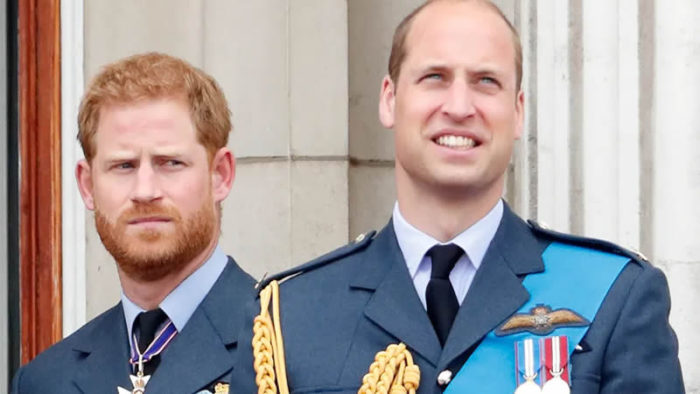 Prince Harry returned to the United Kingdom (UK) for the first time since Megxit to attend his grandfather Prince Philip’s funeral in Windsor, this weekend.

Prince Philip (late) reportedly spent his final moments trying to ‘help’ Prince Harry and William reconcile with ‘no-nonsense’ tactics. However, one thing is for sure that this possible reconciliation will be a slow-going process.

According to a family friend, Prince William and Prince Harry were “told to put their differences aside” during Prince Philip’s funeral, but that “William and other members of the family have some very strong feelings about some of the things Harry and Meghan said on Oprah and things need to be talked through.”

“It’s going to take more than a wake to sort things out, but this is hopefully a start.”

Prince Harry and Meghan Markle lobbied claims of racism and mental health issues against the royal family during an interview with Oprah Winfrey. According to sources, that interview is said to have upset the Duke of Cambridge.

“Some family members cannot believe what he has done, but there is a feeling that with the Duke’s death and the family coming together, conversations need to be had,” said the source.

However, William is reportedly more hesitant to work things out with his brother as he is now unsure whether he can trust Harry with private conversations or not.

“William needs to know he can trust Harry and that private conversations will stay private,” the insider explained.

It’s unclear how long Harry will be staying in the U.K. with his family. Some suggested he would return to California as early as Monday to reunite with his pregnant wife, who was advised by her doctor not to travel to the funeral. Other reports have indicated that he’ll extend his trip through Queen Elizabeth II’s 95th birthday on Wednesday.

“Harry felt terrible leaving Meghan behind, it has been a very hard week and he wants to get back to her as soon as possible,” a source told the outlet.

My Jaw Hit The Floor When I Saw Kourtney Kardashian’s Sexy Lingerie Throwback– She Hasn’t Aged A Day!