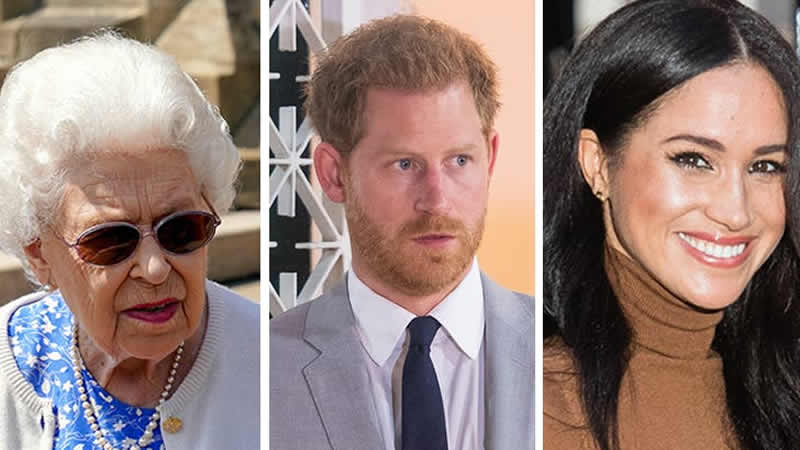 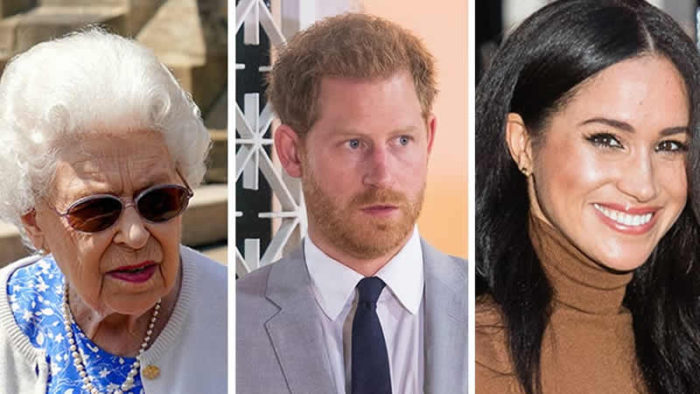 Relations between the Royal Family and the Duke and Duchess of Sussex have been tense this year. Now the Queen is said to be “fighting back”, according to a royal expert

The Queen is “fighting back” against Prince Harry and Meghan Markle, a royal expert has claimed.

After the Royal Family has come in for intense public criticism from the Duke and Duchess of Sussex this year, the monarch has now adopted the approach of “no more Mrs. Nice Queen,” according to news.au’s Daniela Elser.

She believes that recent silence from the Queen in terms of official statements could be the sign that she’s not backing down to controversies that surround the Sussexes.

Since Meghan and Harrys sat down for a chat with Oprah Winfrey, allegations about the Royal Family have been front and center. Royal commentator Daniela says Buckingham Palace is “fighting back” with the Royal Family has been on the receiving end of some fierce public criticism from Harry and Meghan in recent months.

She said: “This in and of itself is extraordinary and if the palace does continue to stand its ground then this would represent the house of Windsor’s biggest pushback against the rabble-rousing couple since their sensational departure from the palace in January last year

“After months of having been the target of the Sussexes’ fusillade of painfully public criticism, are the Queen and her army of courtiers finally starting to far more aggressively – and obviously – fight back?

“Is this a case of no more Mrs. Nice Queen?” The Royal Family has been the subject of some fierce public criticism from Harry and Meghan this year following a string of explosive interviews.

In the couple’s bombshell chat with Oprah Winfrey in March, the couple accused the palace of raising concerns over what color Archie’s skin tone would be.

More recently, Harry told a podcast that he was keen to “break the cycle of genetic pain” he had suffered growing up as he appeared to criticize his dad Prince Charles’ parenting.