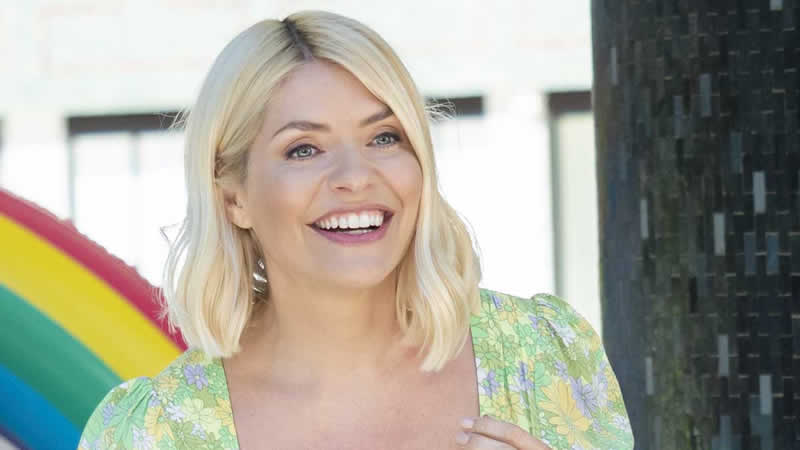 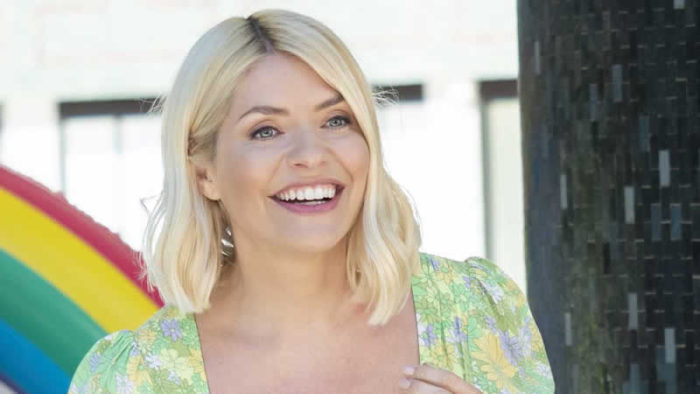 Holly Willoughby is the celebrity most exploited by fraudsters to scam fans. One was tricked into transferring £265,000 to crooks as part of a bogus investment swindle using the This Morning host’s image.

An ad appeared on Facebook linked to a fake AOL.com article that falsely featured Holly endorsing a crooked investment deal. Her co-presenter Phillip Schofield also features in a top 10 of stars unwittingly used by criminals to con cash.

One of his fans reported a £137,000 scam after being duped by a fake advert featuring the TV star.NatWest compiled a scam super league of the most exploited celebrities to alert customers not to fall for fraudulent endorsements. “The celebrity will be unaware their image is being used and is also a victim in this type of crime,” the spokesman said.

“Spoof emails are another means fraudsters are ripping off celebrity images and customers.”

He has been vocal about his image being used on Facebook.

One bank customer was scammed out of £222,000 after being persuaded the investment was recommended by Lewis who was unaware his image was being used. Sir Alex Ferguson’s image was used, unknowingly by him, to lure a football fan into investing £250,000 into a fake fund.

NatWest’s head of fraud Jason Costain said: “Life-changing sums of money are being lost and we want to do everything we can to raise awareness and help not just our own customers, but everyone in the UK fights back against these criminals.

“You are now more likely to be a victim of fraud in the UK than any other crime.

The bank closely monitors online scams and is working with social media providers to have adverts taken down and rogue users blocked.