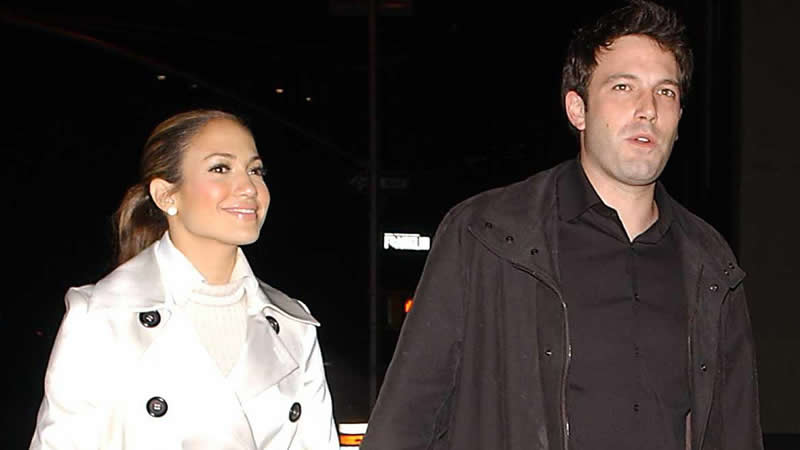 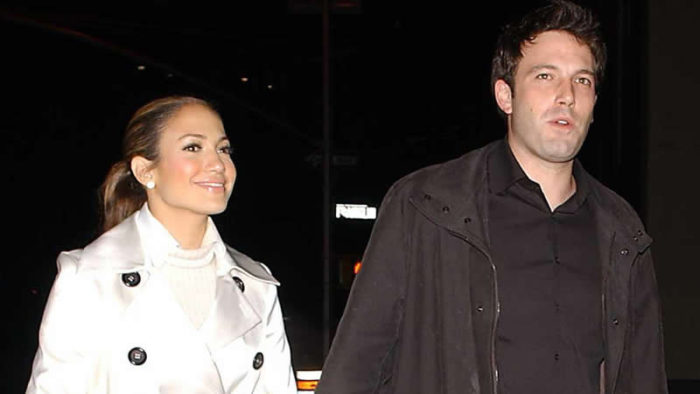 If fans remember anything about Jennifer Lopez and Ben Affleck from the first time around, it was the onslaught of the paparazzi covering their every move.

The couple couldn’t even go to Affleck’s favorite Dunkin’ Donuts without every moment of his Coolata order being photographed. With maturity and some wisdom under their belts, Bennifer 2.0 reportedly has a unique approach to the media the second time around.

Neither celeb is unfamiliar with the photographers waiting around outside their gates to get a snapshot, but when you put two high-wattage stars together, the barrage of cameras becomes explosive. Since it was so intense the first time around, the duo has discussed how they won’t let the paparazzi interfere with the relationship like they did the first time. Most of the concern seems to be coming from Affleck’s side because Lopez appears relatively unbothered by the constant coverage.

“J. Lo warned him they would be followed by paparazzi again, and he knew and understood,” a source told Page Six.

The Argo star is more accepting of his paparazzi’s fate this time and is taking the “it is what it is” stance. (We are guessing he’s forgetting about his pandemic paparazzi walks with Ana de Armas.)

With Lopez looking to relocate her home base to the West Coast to be closer to her work — and her love — Los Angeles could become a very buzzy Bennifer spot. It will feel like the early aughts all over again. That probably won’t please Lopez’s ex-fiancé Alex Rodriguez, who has been open about his heartbreak amid their split and his ex’s quick rebound.

With the “On the Floor” singer exiting Miami partly because the city reminds her of Rodriguez, it’s pretty clear Lopez has moved on and Affleck is her priority. And for the paparazzi, that’s really great entertainment news.