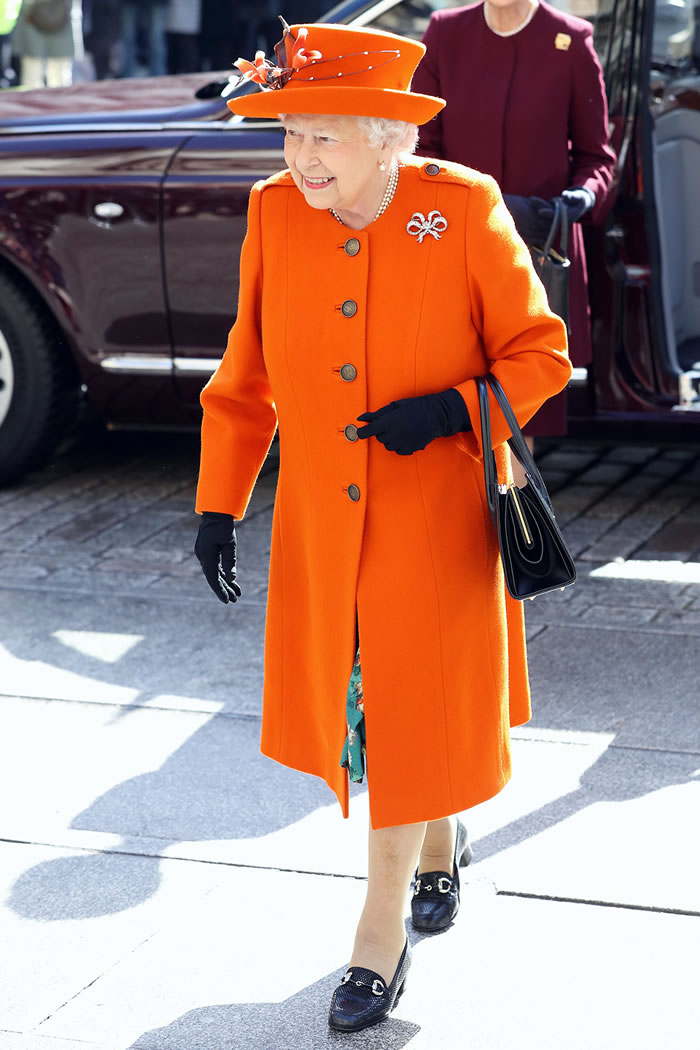 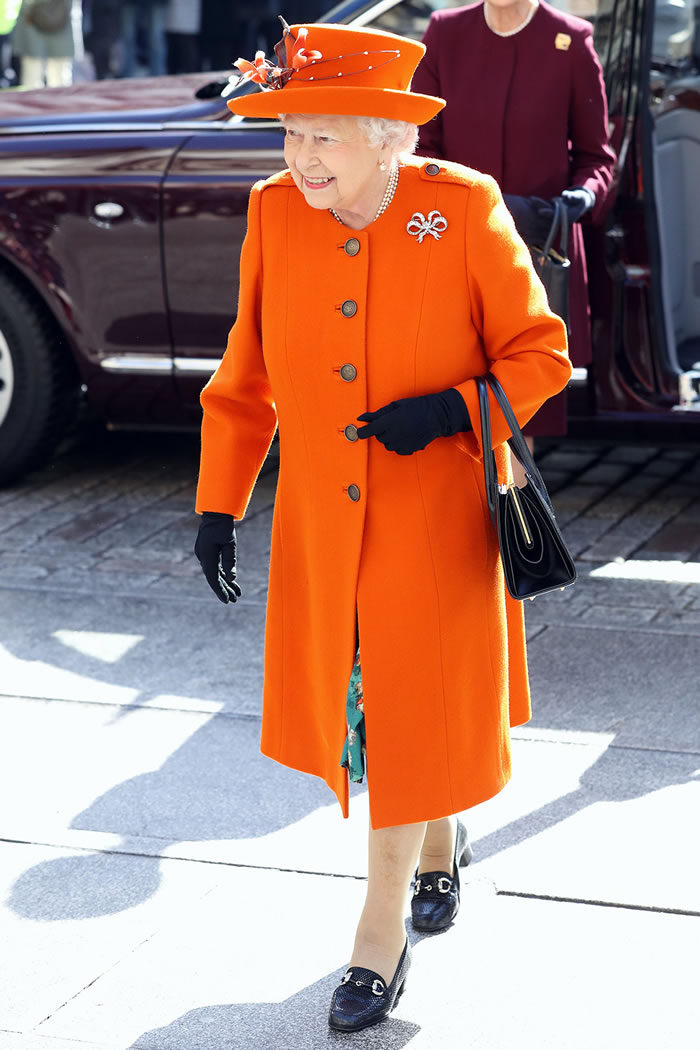 Despite having a plethora of staff at her beck and call, it has been revealed that Her Majesty doesn’t shy away from certain household chores. What a Queen!

According to a report from Forbes, Queen Elizabeth II has hired over 1,000 “servants” to perform all the necessary duties the 94-year-old needs completed to keep the monarchy thriving.

Yet, it has recently come to light that the Queen doesn’t always just sit back and order her staff around.

Apparently, according to a report from Hello! magazine, Her Majesty takes no issue with performing the grunt work herself, even on holiday!

Speaking to Vicky Pattison on her The Secret To podcast, on what was his first ever podcast appearance, the Queen’s former royal butler, Paul Burrell, has disclosed that the longest reigning monarch actually does her own dishes when residing at Balmoral Castle – the monarch’s estate in Scotland.

“She does like to go on picnics, but the food is all prepared,” Burrell told Pattison.

“She likes to wash up. She puts on the Marigolds and when she goes out to the log cabin at Balmoral, she is stood there with her Marigolds on and she washes up and the lady-in-waiting dries.” But if you are currently bounding towards your sink intent on relating to the Queen as you soak those neglected dishes, we hate to inform you that your similarities to the monarch may just end there.

During the podcast, the former butler revealed that the Queen actually doesn’t eat much during Christmas lunch. Can’t relate!

“The Queen only ever eats very little portions,” he shared.

“She doesn’t eat a Christmas dinner like we do where it is piled high and you can’t see each other across the table.”

Burrell’s detailed insights into Her Majesty’s private life have been garnered from a long career in royal service.

The 62-year-old began work as a royal footman at just the age of 18, before moving on in 1987 to be Princess Diana’s butler, remaining in that post up until her death 10 years later.

The loyal butler was awarded the Royal Victorian Medal to recognise his service within the royal family. However, not all of the palace’s staff receive the same accolades.

Earlier this month it was revealed by the BBC that a former Buckingham Palace employee has pleaded guilty to three counts of theft.

While responsible for cleaning around the palace, former catering assistant Adamo Canto stole a plethora of valuable royal items from right under the Queen’s nose.

Among his takings were signed photos of the Duke and Duchess of Cambridge and the Duke of Sussex, as well as royal medals and approximately 77 more items snatched from the palace shop, staff lockers, Queen’s gallery shop and the Duke of York’s storeroom.

It looks like Her Majesty will be more thorough when it comes to screening potential employees, or maybe she will just do all the palace chores herself from now on.