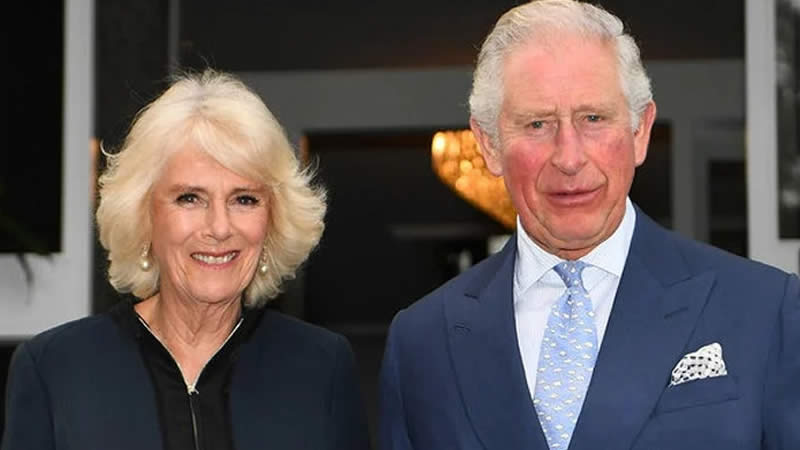 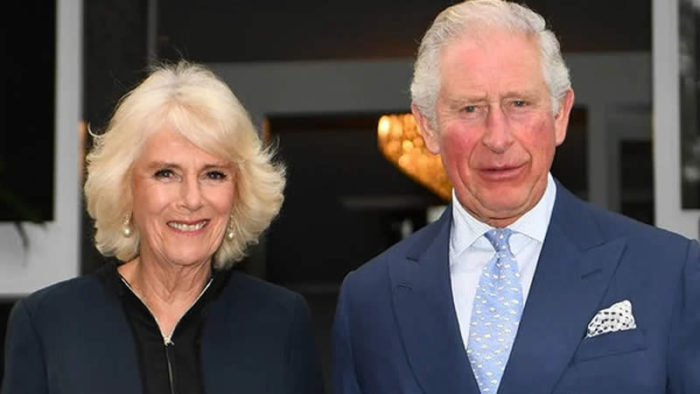 For years, Prince Charles, eldest son of Queen Elizabeth II, and Camilla Parker Bowles carried on an affair while married to other people.

It’s been well-documented how much of a strain that affair put on Charles and Princess Diana’s marriage as well.

According to a report from Showbiz Cheat Sheet last year, Camilla and Andrew started dating in 1965 when they met each other at a debutante party. Camilla enjoyed a brief romance with Charles in the early 70s and connected back to Andrew just before Charles entered the Royal Navy in 1973.

While Camilla remained married to Andrew until 1995, she continued to stay in contact with Charles and actually welcomed him and his wife, Princess Diana into her home. Princess Diana, at that time, had no idea that there was fare more than a friendship going on between the two.

Camilla and Charles tried their best to keep their feelings under wraps for some time until the scandal known as “Camillagate” exposed a secret 1986 phone conversation between them in 1993.

Although Andrew reportedly had his own extramarital affairs, royal expert Wayne Francis said he was “publicly humiliated” by his wife’s infidelity with the future king and wanted a divorce.

It was also reported that by the time Camilla and Andrew announced plans to end their marriage, they had already been living apart for two years. Their divorce was finalized in 1995. Prince Charles and Diana divorced in 1996 but the following year the princess died following a crash in Paris.

As Camilla was seen as the reason the Prince and Princess of Wales’ marriage ended, the public didn’t have a favorable view of her and after Diana’s tragic death, Camilla was labeled as public enemy No. 1.

Sadly, because Princess Diana was such a beloved fixture, people around the world weren’t very fond of Camilla, or her relationship with Prince Charles, and took years to accept her into the royal family.