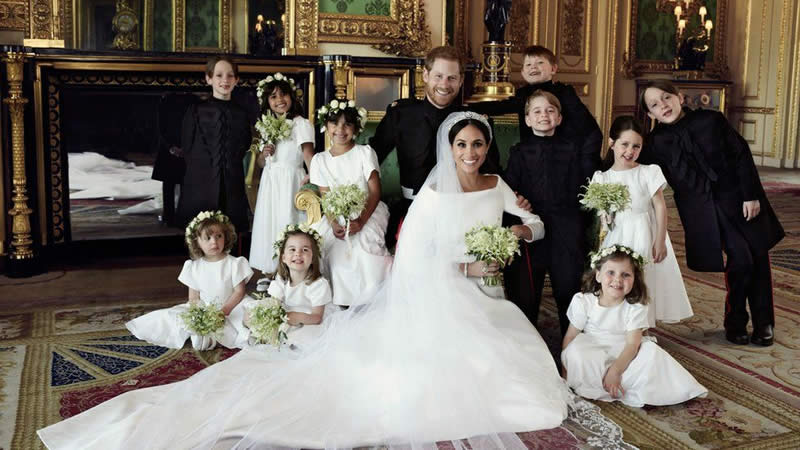 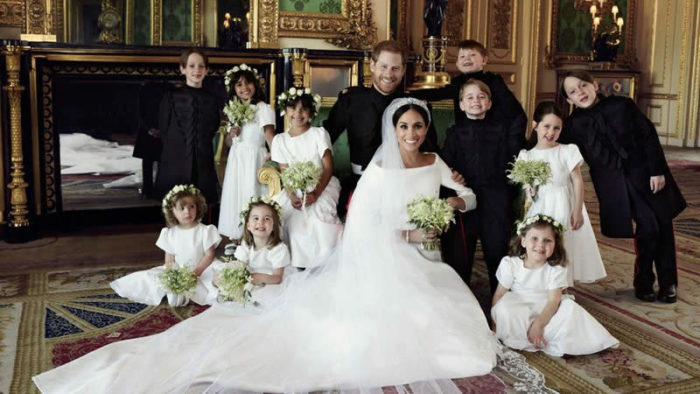 British royal family news teases that before Meghan Markle yanked Prince Harry, Duke Of Sussex off the market he had just two semi-serious relationships. In contrast, Meghan was already divorced.

Royal expert Julie Montagu has dished in the UK’s Channel 5 documentary Harry and Meghan: Three Troubled Years, that there was a reason both of his ex’s eschewed the monarchy, a role Meghan took on and quickly abandoned.

In the show, she discusses Chelsy Davy and Cressida Bonas, women who reportedly went their own way because neither was thrilled about marrying into the royal family.

Chelsy Davy Was A Great Love Of Harry’s
Montagu said, “If you look back at Harry’s prior relationships, neither of those girls wanted to commit and now you’re wondering: Is that the exact same reason that Harry and Meghan have now left?

Because of these exact reasons these two prior girlfriends did not want to marry into the Royal Family?”

Both of Harry’s ex’s remain friends with him and attended his wedding.

Prince Harry Will Never Be King
Davy and Prince Harry met when they were teenagers and dated on and off until 2010. She told the Times of London, “Yes, it was tough. It was so full-on: crazy scary and uncomfortable.

I found it very difficult when it was bad. I couldn’t cope. I was young, I was trying to be a normal kid and it was horrible.”

Davy wanted to be a lawyer but quit the profession in 2014. Davy is from Zimbabwe and she said of the breakup, “It was nuts. That’s also why I wanted to go back to Africa. Now it’s calm, it’s fine.”

In an interview during their relationship, Harry said, “I can see how upset she gets…My girlfriend is somebody who’s very special to me, and yes, she’s gone through some very hard times.”

Katie Nicholl wrote in her book Harry: Life, Loss, and Love that Davy ended the relationship after seeing how the media treated Kate Middleton.

“Being part of the royal wedding had made Chelsy’s mind up once and for all. The life of a royal bride was not for her and she told Harry she could never make the sacrifices Kate had made,” Nicholl wrote.

In 2020 she said about Harry and Meghan stepping back from the royal family, “I wouldn’t take a position on that because it would be a headline. Also out of respect. It feels like a long time ago. When it comes up it feels strange because I’m in a different place.”

It’s also thought that Cressida Bonas ended the relationship after seeing how the press treated Kate Middleton and becoming “spooked.” Nicholl wrote in her book that she, “was sitting at home watching Kate on the royal tour of Australia, and it was a wake-up call.

There was no way she wanted that sort of attention and she told Harry so. Twice he had been left heartbroken because the women he had fallen in love with didn’t want to share the life he had been born into.”

And now he’s married to someone who feels the same way. Karma sure is strange.

Todd Chrisley Senses Resentment From Julie About Their Relocation

Emily Ratajkowski Puts a Spicy Twist on the Canadian Tuxedo