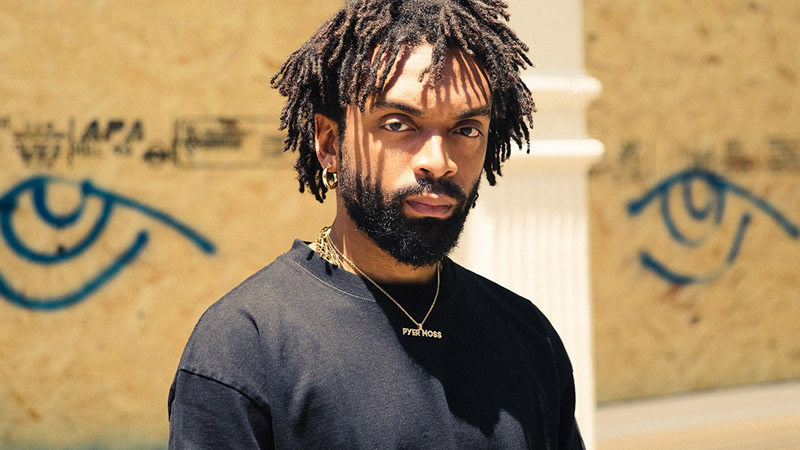 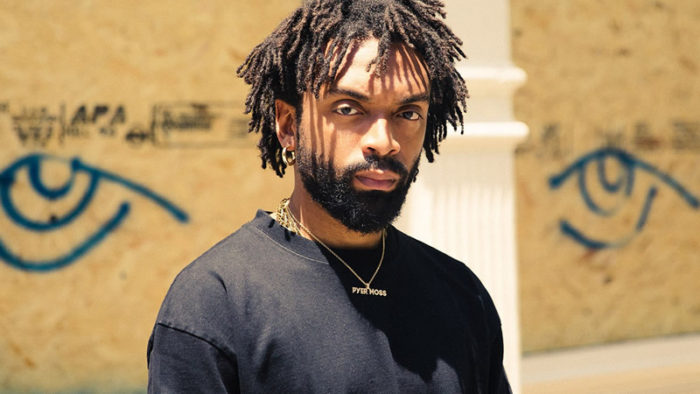 Reconnect will heighten interest in the designer’s first product launch next year.

Kanye West’s collection for Gap is not the only one being teased this month.

Today, Reebok is releasing Reconnect, a video collection featuring an early peek at the brand’s new creative direction under Kerby Jean-Raymond. The Pyer Moss designer was named vice president of creative direction for Reebok in September 2020, expanding his longtime relationship with the brand.

One of his first moves was to recruit Jide Osifeso, a veteran of Sole Technology, Adidas, and RVCA, as artistic marketing director. They created Reconnect to bring Jean-Raymond’s vision of the brand to life.

“I’ve been blessed to have three to four creative partners in my life and Jide is one of them,” Jean-Raymond said. “He’s the genius who’s been behind your favorite geniuses. We speak the same language and care about the same audience.” “The opportunity for someone like myself to contribute to a company with such a rich heritage is special,” Osifeso said. “Having the ability to work with one of my brothers to challenge what a brand like Reebok can and should look like is not only an exciting endeavor but also an important one to undertake.”

Reconnect introduces Reebok’s fall 2021 collection through a series of short videos and one long-form film directed by Jonas Lindstroem in partnership with Osifeso. The film features kids playing and watching basketball, climbing trees, and getting valuable life advice from adults.

“The film series was made for people to derive their own meanings,” Osifeso said. “I wanted to explore forward movement — literally and figuratively — and on a macro level, the idea that life is not a spectator sport as we should always strive to make the most of every moment in our journey through life.”

The film will be available on Reebok’s YouTube channel and the short videos posted on the brand’s Instagram page.

Reconnect is intended to provide a taste of Reebok’s new look and direction that will culminate in a global brand campaign that will be unveiled for spring 2022 when Jean-Raymond’s first products will also debut. His first full collection for the brand will be released in spring 2023.

The Boston-based Reebok is owned by Adidas but has officially been on the block for the past four months. Among the interested parties are Authentic Brands Group, VF Corp., and Anta Sports, the China-based parent of Fila and Descente. Adidas has said it hopes to complete a deal by the end of this year.

Jean-Raymond will show his first haute couture collection in Paris in July and his ready-to-wear collection in New York in September.