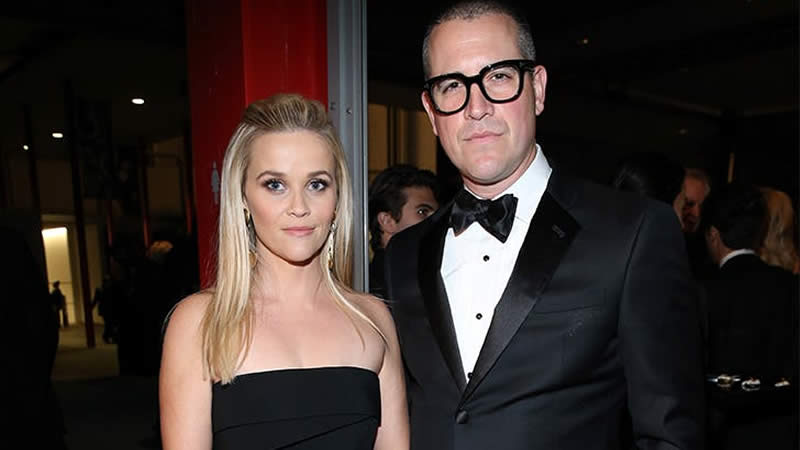 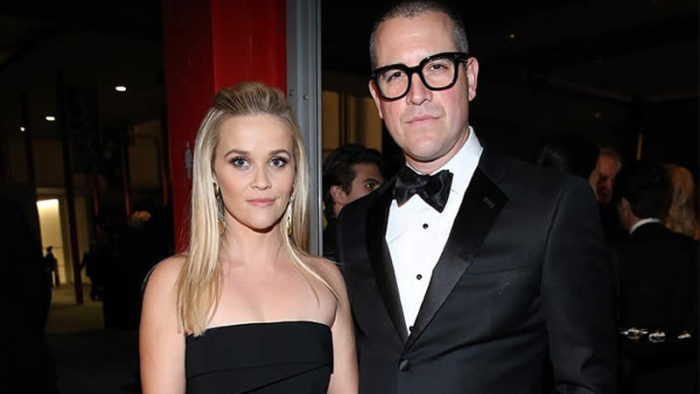 Reese Witherspoon is back to work on the second season of The Morning Show, and according to some reports, she’s glad to be out of the house after several quarrels with her husband, Jim Toth. Here’s what we’ve heard.

Life & Style published a story a few weeks ago that said the relationship between Reese Witherspoon and Toth was fraying. In fact, the magazine reported, the actress and her husband were about to hit a breaking point if it wasn’t for her getting back to work. “Reese is relieved to have her freedom and be back at work again so that she can have the space she needs, away from Jim,” a source explained. “Just being in the same room for a couple of minutes is enough to set them off.”

Gossip Cop was more than a little confused at the implication that the two had been on the outs for months. The couple posed with their kids in custom tracksuits for Christmas, which makes the idea of them fighting after a few minutes together seem unlikely. This story just seemed to be the latest part of an ongoing — and baseless — narrative from Life & Style that said the marriage was over.

Toth left his position as a high-power talent agent to join the doomed streaming company Quibi, which fell apart just months after its start and left many, including Toth, jobless. “By all accounts, Reese has no problem with being the breadwinner in the family in their marriage, but she can’t tolerate laziness, so she’s nudging him to get a job,” an insider told In Touch. The problem, the outlet argued, was that Toth’s prospects weren’t looking good. The source strongly doubted that he could live up to his wife’s “high expectations.”

We pointed out that Toth managed some of the biggest stars in Hollywood when he was an agent, so the idea of him being unable to find any work again was laughable. COVID-19 has frozen most of the entertainment industry, so we can’t imagine that he’s in that much of a hurry to get back to the rat race when he can enjoy his time with his kids instead. Social media posts confirmed that Reese Witherspoon is just as enamored with her husband as ever, and he seems to be meeting her expectations perfectly.

In a report from earlier this month, Woman’s Day said that the two were on a crash-course to divorce after “struggling to make their marriage work” after about two years of growing apart. The outlet’s insiders snitched that Reese Witherspoon’s place in Hollywood as an A-lister wasn’t working for the more low-key Toth, who was ready for something more basic after experiencing the massive failure of Quibi. If he couldn’t “reconcile his business failure with Reese’s continued successes,” a source explained, they’d be filing for divorce soon.

As it turns out, the unverified whispers of nameless sources didn’t measure up to reality. For one, we found plenty of evidence of Jim Toth and his wife getting along in public and living as normal as a couple can in the pandemic. There was also the fact that Reese Witherspoon’s success isn’t exactly new, so it’d be strange for her husband to suddenly hate it. Besides, we found a long history of reports from the tabloid that said Toth was leaving his wife over her busy schedule or partying or some other nonsensical reason, so there was ultimately nothing believable in the story.