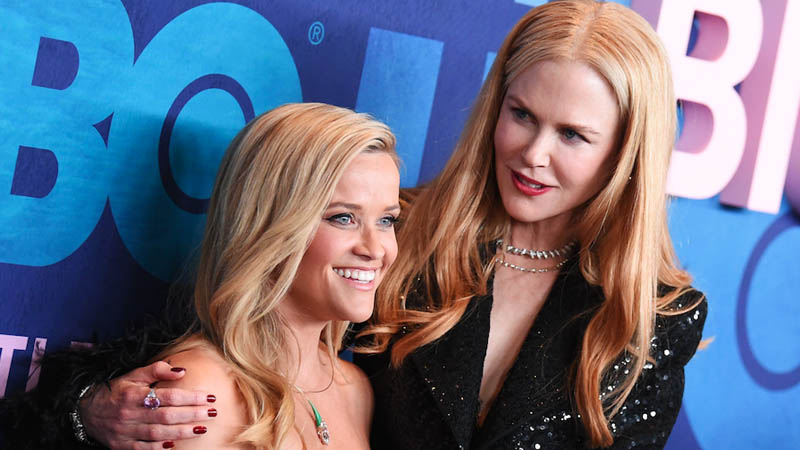 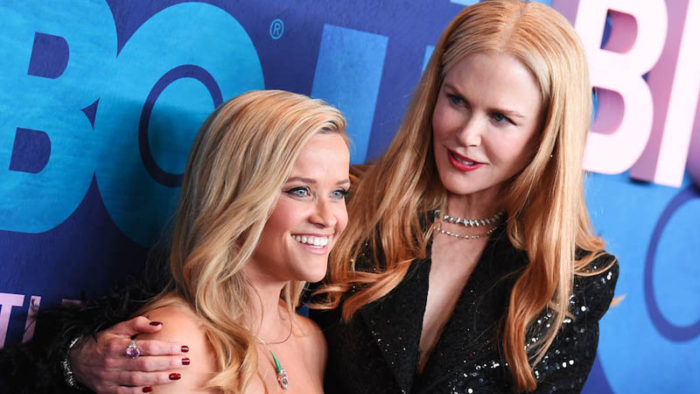 Reese Witherspoon and Nicole Kidman, allegedly, had a falling out over the future of Big Little Lies.

According to New Idea, Reese Witherspoon is upset with her co-star due to her reluctance to return for a third season.

“There is grumbling among cast and crew that Big Little Lies is basically being held hostage by Nicole looking out for herself. A lot of people believed the closeness of this cast would mean they are all in for each other,” the source said.

Kidman, allegedly, wants to focus on projects that she can film in Australia so that she could spend more time with her family.

The insider alleged that Kidman’s decision didn’t sit well with Witherspoon, who is pushing for Big Little Lies Season 3.

“She was hoping it was her turn to shine after Nicole got all the award nods and acclaim for the first two seasons. It was only fair to let Reese have her moment this time around,” the source said.

But despite her negative feelings towards Kidman, Witherspoon is, allegedly, biting her tongue to avoid future confrontations.

“It never looks good to have two leading ladies feuding,” the source said.

The source also said that Reese Witherspoon is worried about the future of her career. After all, she thought she would always have Big Little Lies to fall back on.

But after Kidman decided that she won’t return to Season 3, things are no longer looking out for the actress.

However, one should take the tabloid’s claims with a grain of salt. There is no proof that Witherspoon and Kidman are feuding over Big Little Lies.

During a previous interview, Kidman said that the future of the limited series lies on Liane Moriarty and not on her.

Meanwhile, this isn’t the first time that Kidman and Witherspoon were pitted against each other.

In December, Life & Style claimed that Witherspoon is jealous of Kidman’s success in The Undoing.

“Nicole and Reese used to be the best of friends but now they barely talk. Some say it’s only a matter of time until they stop speaking altogether,” the source said.

However, the tabloid was once again unable to provide concrete proof of Reese Witherspoon and Kidman’s feud.