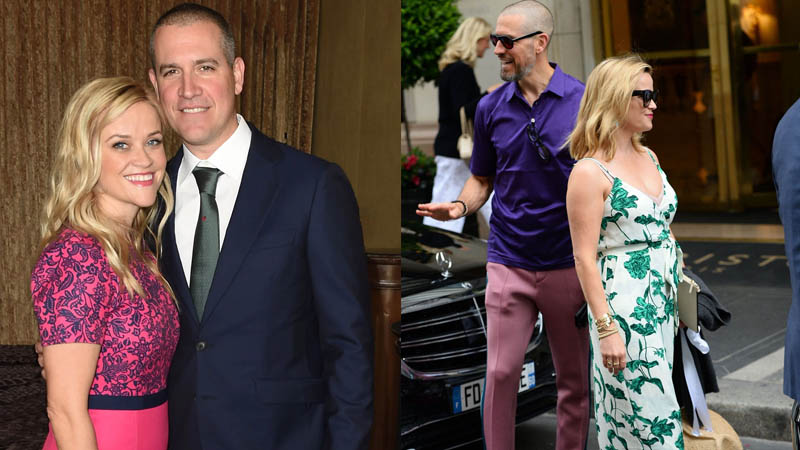 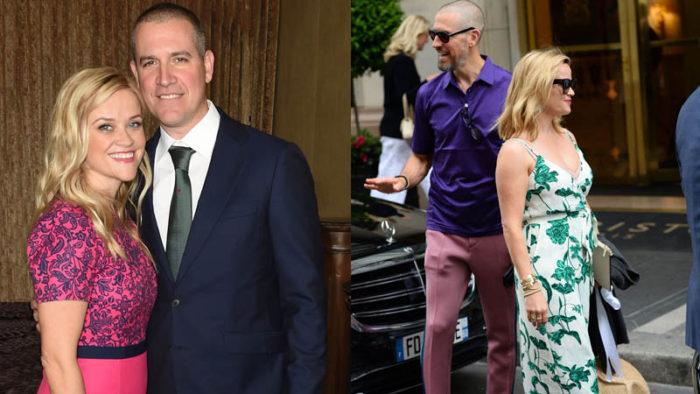 Reese Witherspoon and Jim Toth’s divorce rumors have started to surface once again and this time there is an entirely different reason. Ever since Reese was spotted without a wedding ring on her finger, there are rumors that her marriage is in trouble.

According to National Enquirer, Witherspoon stepped out in public for a jog without her wedding ring which is, allegedly, an indication that she and Toth are finalizing the end of their marriage.

“Hollywood tongues are wagging after Reese kept getting seen with no ring. She must have known word would get around. Jim’s always been low-key. But recently, he’s around less than ever,” the source said.

The source, further, claimed that the couple’s decision to sell off their properties one after the other is also an indication that there is a problem between the two.

Last November, the couple managed to sell their vacation home in Malibu for $6.7 million. Six months earlier, they also sold their house in the Pacific Palisades for $17 million.

After the lockdown, Reese has plenty of projects ranging from movies to TV shows, but Jim is somehow stuck at home after the Quibi failure.

The source adds that Toth is very jealous of the success of her wife as his business deals are not working. Moreover, he needs to take care of everything including the kids as Witherspoon is hardly home for the day.